All News
In order to view all images, please register and log in. This will also allow you to comment on our stories and have the option to receive our email alerts. Click here to register
11.10.2018

Spanish rental company Vamasa is changing its name and identity to Mateco, to complete its integration into Mateco, the German based rental arm of Belgium’s TVH, which acquired 100 percent of Vamasa's equity last March, having taken a minority stake in 2016. Gunco, the Benelux rental operation of Mateco owner TVH will also be rebranded.

Vamasa was established 25 years ago by chief executive Víctor Cambralla, although during the economic crisis most of the rental assets were transferred to a company formed by Tecnial and the name became Vamasa Tecnial. The company, which is based in Almussafes, Valencia, had revenues last year of more than €10 million. The company’s fleet includes aerial lifts up to 58 metres, telehandlers up to 18 metres and forklifts.
Please register to see all images


The business changed its name at the start of the year to Vamasa-Mateco, and is now dropping the Vamasa name entirely. Mateco has major plans to expand the business following the integration and will add two more locations this year, bringing the total number of new branches this year to four.

The other TVH owned rental company - Netherlands based Gunco- will also come under the Mateco wing later this year, adopting the Mateco name and brand in November just as it celebrates its 50th anniversary. TVH acquired Gunco and sister company HDW from Pon in 2011. See TVH takes Gunco/HDW
Please register to see all images

Newsman
So does Gunco. 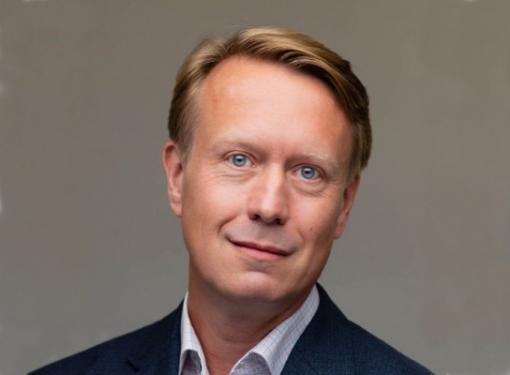