It shows a window cleaner working on the third floor of city centre building, around six or seven metres up, he is balancing on the narrow window ledge.

At first glance you might wonder how he got to where he is, unless he climbed out through the window? Look a little closer and you can see his ladder to his right! He has clearly stepped off the ladder onto one ledge then moved on to the other windows.

This is by far and away one of the worst examples we have seen in quite some time. It breaks all of the Dutch regulations on working at height, but worse than that it is suicidal. We often see people doing stupid things, however as long as they are good climbers and very aware of the risks they are taking are unlikely to have an accident. In this case though the chances are ridiculously high, particularly the step from the ladder to the first ledge and worse still the manoeuvre back onto the ladder.
Although he does appear to have placed the ladder up against some sort of overflow spout, which will at least help prevent the ladder from side slipping - the most common ladder accident.

It is always curious to see this happening in sophisticated markets, the Netherlands is arguably the world’s most highly developed access market with more lifts and alloy towers per head of the population than any other country. We know of window cleaners in Amsterdam who own their own self-propelled boom lifts.

Aerial lifts of all kinds and scaffold towers or suspended platforms are available to rent on almost every street corner. And yet you come across jokers like this?

To all of you who have contributed to this series during 2010 we woulld like to extend a big Thank you. The series shows how many people there are still to be converted to efficient and appropriate forms of access equipment and provides excellent material for safety trainers. Please keep them coming.

Wishing you all a very happy, prosperous and safe year in 2011.
The Vertikal team


I have seen this happening many times (each month) back from the early 80's until 1989.
I used to work at town hall (Amsterdam) at that time and the window cleaners stepped from one window to another, taking their ladder with them. This went according the following procedure: climb up to window 1 and 2, the ladder placed in the middle of them. Step on the ledge of window 1 and clean it while standing on just that ledge. Climb over via the ladder on the ledge of window 2, clean the window, move the ladder to the wall between window 2 and 3, step over to window 3, clean it .... and so on till all windows were done. In my memory an about 9 windows in a row. There were 3 floors to do this way. They used to climb inside using my window to do the insides of all our offices. Believe me, just watching it makes your knees go weak and I don't have a fear of heights! Opening my window I did with the up most precaution not to knock him off that ledge.
I can't believe my eyes that this is still happening in 2010. 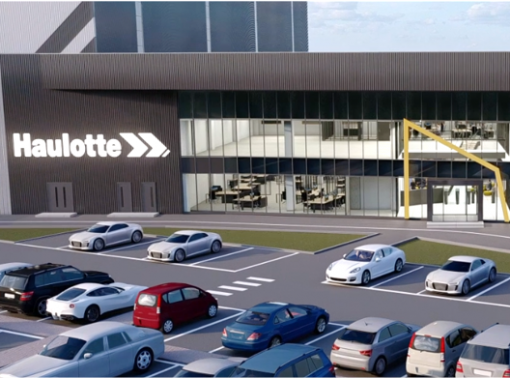 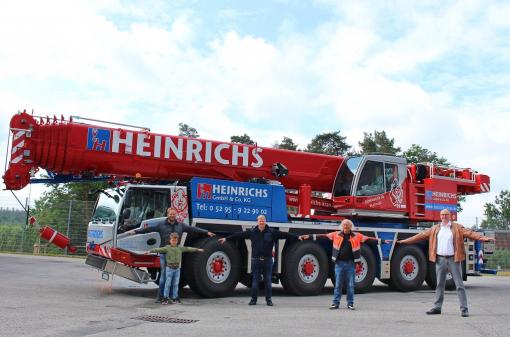