Japan’s Nishio Rent All has acquired 100 percent of the equity in Singapore’s United Power & Resources (UPR), which specialises in the rental of generators and ancillary equipment for large outdoor events in China, Singapore, the Philippines and Indonesia for s$56 million ($41 million).

UPR revenues totalled s$32.8 million ($24 million) last year, with China accounting for 40 percent of that, with a pre-tax profit of s$7.9 million ($5.8 million).
The deal, which was agreed last month and has now been completed, will convert the United Power to a wholly owned subsidiary of Nishio, and is part of the company’s plans for further international expansion.

Nishio Chief executive Masashi Nishio said: “By incorporating UPR, we aim to reinforce our consulting rental by using its experiences of offering generators at the large event sites where UPR excel and combining it with products such as large tents, seats and large air conditioners where the event department of the company specialises.”

“Moreover, this acquisition enables us to utilise our assets, a number of large tents which we introduced for the 2020 Olympics. UPR also offer rentals for construction sites, therefore, in the field of construction equipment, we gain a foothold for expansion in the valuable Chinese market.”

Nishio claims to be the largest equipment rental company in the World, and has been expanding overseas for some time, having acquired an 80 percent stake in Skyreach Australia in 2016, See Nishio acquires Skyreach 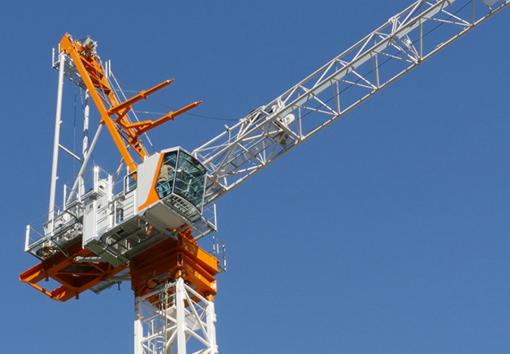