All News
In order to view all images, please register and log in. This will also allow you to comment on our stories and have the option to receive our email alerts. Click here to register
03.07.2019

Another NI acquisition for Briggs

Briggs Equipment has made another acquisition in Northern Ireland, with the purchase of access rental company Highway Plant.

No official announcement has been released yet, and the company has simply not responded to our requests for information over the past 10 days. But we can now confirm that it has acquired the assets and ongoing trade of Belfast based Highway from the Houston family. The transaction has been carried out through Balloo Hire Centres which Briggs acquired in March and which reports into Briggs Ireland in Lisburn. See Balloo Hire Acquired

Highway had assets in the region of £1.75 million according to the latest accounts that have been filed. The company was founded by David Houston in 1983 and is managed by his daughter Julie Houston Smythe. We understand that the business will be absorbed into Balloo, while retaining key staff.

The company is based on a one acre site in Dunmurry from which the company runs an aerial work platform fleet that runs from Boss push around lifts to the 125ft Genie S-125 and includes scissors, booms, spider lifts, and AWP push around mast lifts.
Please register to see all images

Andrew Neill, managing director of Briggs Equipment, Ireland said: “Balloo is one of the largest and fastest growing plant companies in the Northern and Southern Irish markets. Our focus is to grow the business and continue to provide excellent levels of service to our loyal and growing customer base. This move is all about allowing our acquired businesses to flourish and play their part in the wider Briggs success story.”

The company was acquired by Charles Sammons in 1952 and became a proper independent division of Sammons Enterprises – which is largely a financial and insurance group - in 1996, when it also dropped the Weaver name, becoming Briggs Equipment. That same year it opened its first overseas operation in Mexico, where it was appointed the Yale forklift dealer.

In 2006 it moved into the UK when it acquired the material handling division of Caterpillar dealer Finning UK which said at the time that it wanted to focus its efforts on its Hewden rental business.

Today Briggs Equipment UK is the exclusive distributor for Hyster and Yale fork trucks in the UK, It is also the JLG material handling dealer and sells JCB Teletruck industrial telehandlers. It also runs a rental fleet which includes some aerial work platforms although it mainly focused on material handling equipment.

In the USA it operates from 27 locations in eight southern states. While the company has not made any formal announcement we do know that it has been keen to expand it aerial work platform rental operations, particularly in Northern Ireland. 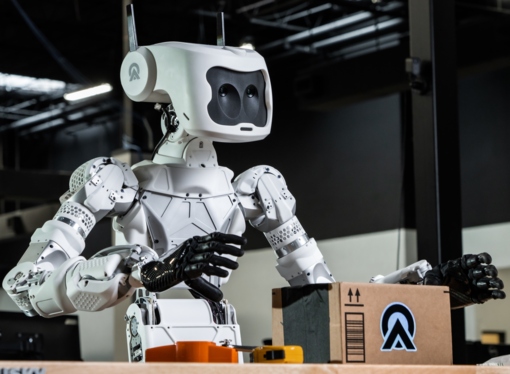 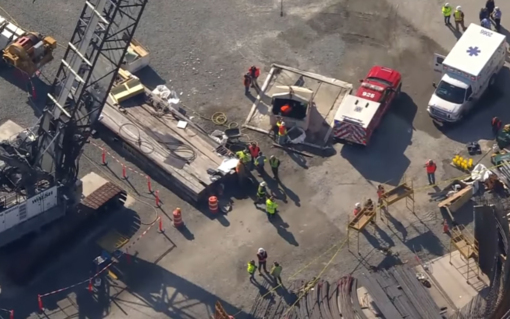 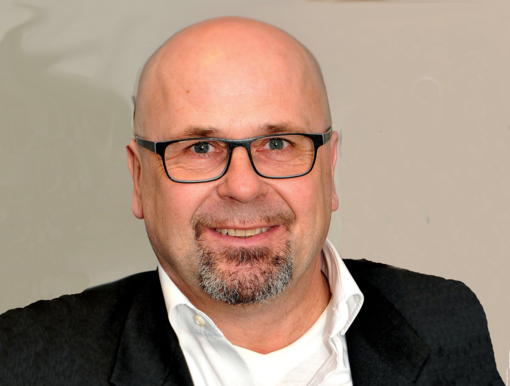 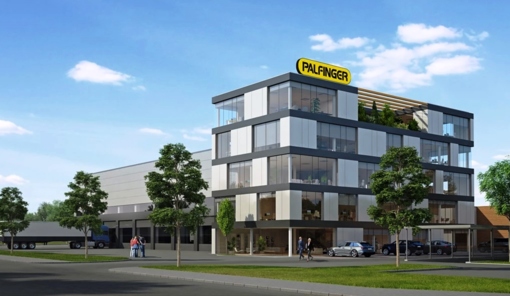 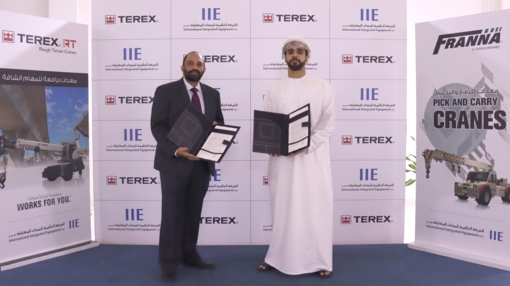