A section of a large façade scaffold has collapsed in Reading, UK this morning.

The scaffold was set up along the outer wall of an old shopping centre that is being demolished to make way for a large number of new homes. It appears that the corner of the building gave way and came crashing down, causing the scaffold attached to it to collapse into the street.

Two people were treated for non life threatening injuries and the scene, while the emergency services are checking the debris for others that might have been caught up in scaffold. The Health & Safety Executive has also been informed.

In summary this appears to be a building collapse that took down the scaffold rather than a failure of the scaffold itself. 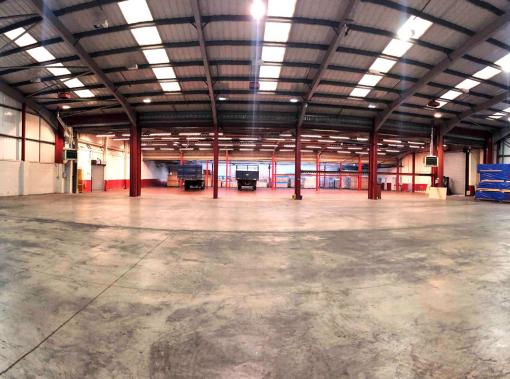