All News
In order to view all images, please register and log in. This will also allow you to comment on our stories and have the option to receive our email alerts. Click here to register
30.10.2011

Two men were injured on Saturday at Fukushima Daiichi nuclear power plant in Japan, while assembling a crawler crane.

The men were installing the crane’s back mast using another crawler crane, The support crane was lifting the back mast vertically in order to place it into its pivot points on the superstructure when the slings appear to have slipped or given way, dropping the mast onto the two men.
Please register to see all images

The scene at Fukushima Daiichi after the accident


One of the two was airlifted to hospital for an urgent operation, so far no details of his injuries have been issued. The second man was treated on site and then taken to a hospital in Iwaki City. 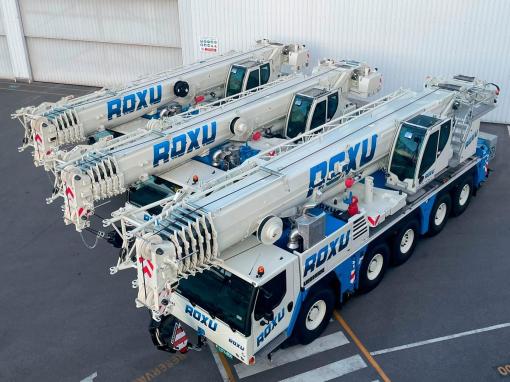