All News
In order to view all images, please register and log in. This will also allow you to comment on our stories and have the option to receive our email alerts. Click here to register
08.02.2017

The assets acquired include all of the brands the company owns, its know-how and all intellectual property complete with drawings of the vehicle mounted work platforms, including the Xtenso utility/network product range, which includes the innovative 21 metre Xtenso 3.

Klubb intends to use the acquisition to step up its plans to develop a truck mounted product line, for which it has acquired a new 13,000 square metre facility which will be dedicated to truck mounted lifts.
Please register to see all images


Klubb chief executive Julien Bourrellis said: “As part of our development strategy, we began several months ago to work on the design of a range of truck mounted lifts. To this end, we recruited the heads of the Comilev’s Research & Development team, who had been made redundant after the company went into administration. The acquisition of the Comilev product drawings will logically accelerate the launch of our range in this market segment.”

“We are proud to announce the immediate creation of 25 jobs to produce these machines. Comilev's know how in truck mounted lifts, combined with our expertise in van mounted lifts will enable us to offer a complete range of aerial work platforms for the European market. Since the launch of our range of Klubb aerial lifts at the end of 2015, we have created more than 60 jobs in France. The group as a whole now has over 220 employees.”

This looks like a good move for Klubb, in reality the company already had access to the industry 'know-how' through the ex Comilev employees that it has hired since the company’s demise. But this gives it the detailed drawings, designs, bills of material etc... and the right to use the brand name for a range of platforms aimed at the more specialist utility markets.

Since its launch just over a year ago Klubb has managed to build a strong brand thanks to its investment in new facilities, the sheer dynamic energy, commitment and charisma of owner Julien Bourrellis supported by some first class marketing and good timing. The company is already spreading its wings by dipping its toe in the American markets through a small stand at the upcoming Conexpo exhibition in Las Vegas.

The company is certainly on a roll. 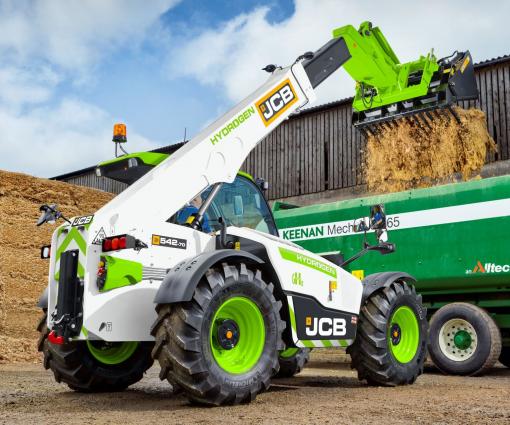 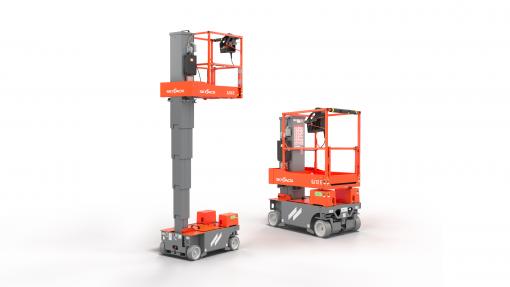 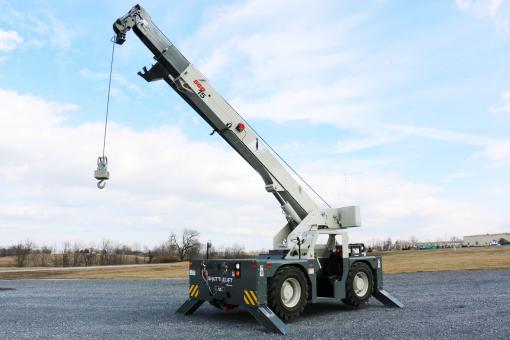 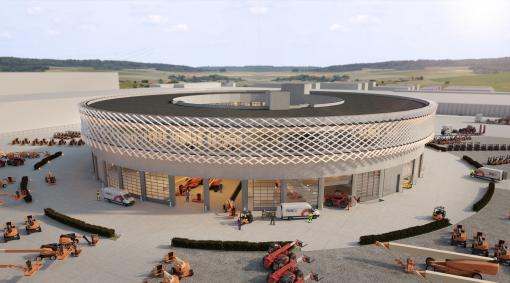 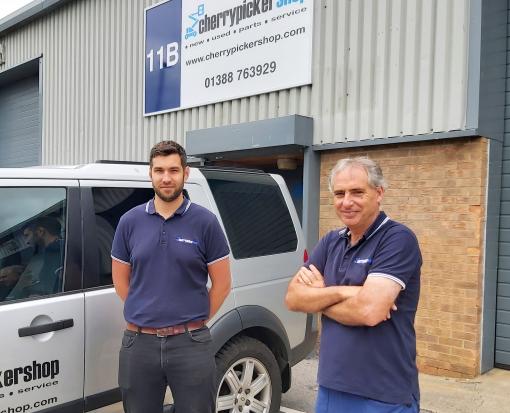 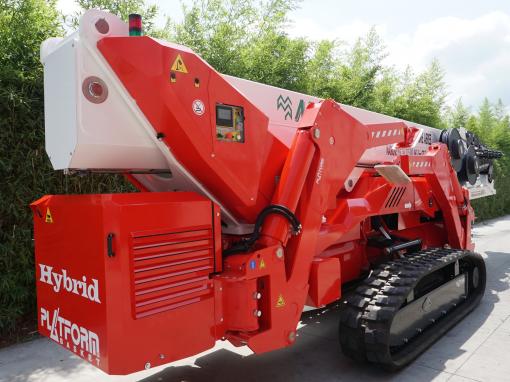