Cramo has appointed Henrik Norrbom as executive vice president, Scandinavia. He will take up the new role in mid August and report to chief executive Leif Gustafsson. He replaces Peter Bäckström, who left the company in April.

He joins the company from the Swedish telephone and mobile network company Telia group where he was worked since 2013, initially as vice president and head of Telia Networks, and was promoted in 2015 to chief executive of its Skanovo data subsidiary.
He began his career with the Swedish armed forces in 1998 leaving in 2005 to join Eltel Networks as a district manager, with promotions over the years to division manager, sales director and then in 2011 chief operating officer, leaving in 2013 to join Telia.


Cramo chief executive said: “We are continuously working on developing ourselves and shaping our industry, which is why I am pleased to welcome Henrik Norrbom to Cramo. Henrik is a competent leader who has shown deep understanding of how to create growth through leveraging talent in his organisation offering customers the best possible products and service, the latter through first class digital solutions”, 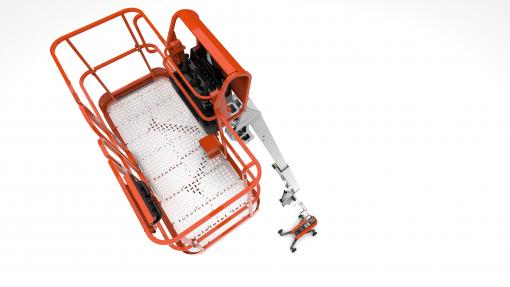