US to investigate crane imports

The United States Department of Commerce announced yesterday that it will initiate a section 232 investigation into mobile crane imports in response to a petition filed by Manitowoc in December.

Manitowoc alleges that increased imports of low priced mobile cranes, particularly from Germany, Austria, and Japan, and intellectual property infringement by foreign competition, has harmed the domestic mobile crane manufacturing industry, while the Department of Homeland Security has identified mobile cranes as a critical industry because of their extensive use in national defence applications, as well as in critical infrastructure sectors.

Manitowoc‘s petition claims that this has resulted in the closure of one of its two production facilities in the United States and eliminated hundreds of skilled manufacturing jobs in Wisconsin. It also cites the U.S. International Trade Commission’s Dataweb to note that imports of mobile cranes increased 152 percent between 2014 and 2019 and highlights the 2015 finding that Sany misappropriated six trade secrets and infringed on one of its patents, resulting in the USITC banning the sale of one of its cranes in the United States.

Manitowoc says that without import relief the armed forces and their contractors would become largely dependent on foreign producers of mobile cranes.

Secretary of commerce Wilbur Ross said: “We will conduct this review thoroughly and expeditiously. This investigation will help determine whether mobile cranes are being imported in such quantities or under such circumstances as to threaten to impair U.S. national security.”

Manitowoc chief executive Barry Pennypacker added: “Manitowoc filed this petition to urge the Department of Commerce to investigate a recent surge of mobile crane imports that threatens domestic manufacturers. These imports jeopardise the domestic industry’s ability to supply cranes to the U.S. military and support critical infrastructure, thereby undermining the national security of the United States. We are confident this investigation will demonstrate the urgent need for the president to provide immediate and meaningful relief for Manitowoc. This petition is about protecting our American workforce and preserving our longstanding commitments to the U.S. military.”

Manitowoc employs around 1,400 in the United States, mostly at its facility in Shady Grove, Pennsylvania. It has been supplying mobile cranes to all branches of the U.S. military since 1961, producing 100 percent of its All Terrain cranes and around two thirds of its Rough Terrain cranes.

This could prove to be a complex investigation, in that Manitowoc is also a crane importer, bringing its All Terrain models into the US from its German plant in Wilhelmshaven while until a couple of years ago it sourced its smaller lattice crawler cranes from Kobelco in Japan. It still does this with telescopic crawler cranes which are built for it by Sennebogen in Germany. It also builds its tower cranes in France and China.

When it comes to Rough Terrain cranes however the company builds most of its units for the USA and overseas in Shady Grove, while Link Belt builds almost all of its cranes in Kentucky. Tadano builds all of its telescopic crawler cranes in Tennessee for sale worldwide, and almost all of the high volume boom truck/truck cranes are built entirely in the USA, by US manufacturers.

The section 232 tariffs imposed on steel imports would not have helped domestic crane producers, in that it raised both imported and locally made steel prices – a major component of a crane - while overseas crane plants were not affected by the tariffs.

What all this means it is that the picture is not at all clear cut, however it is a fact that when it comes to All Terrain cranes, Germany is totally dominant – although only one of the four main All Terrain crane production plants in the country is German owned. However they are hardly low cost cranes, the same is true for Japanese Rough Terrain cranes, which have typically been sold at a premium price. When it comes to Chinese built cranes though it is an entirely different scenario, however they have hardly been a raging success so far, in spite of their low prices.

Given the complexities of the situation it is hard to see where this might end up, it will be interesting to say the least. All one can hope for is that the investigation is carried out in a thorough manner and that the results are well considered and judged. If not these things can easily end up having unintended consequences.

HLsup.
So the import of those cranes is only because they are cheaper ...? 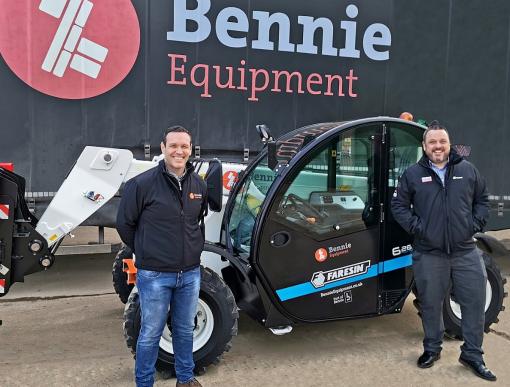 A man died last Wednesday after falling from an aerial work platform in Chicago, Illinois 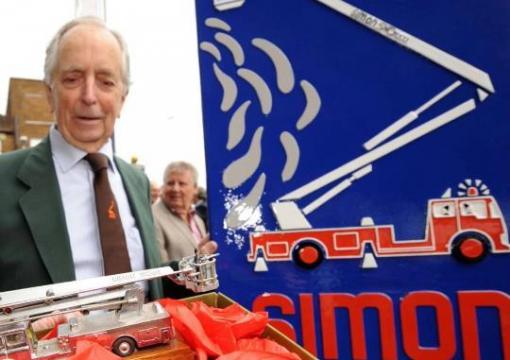