Tadano has announced that it will file for Schutzschirmverfahren (Protective Shield Proceedings) for its two German subsidiaries Tadano Demag GmbH and Tadano Faun GmbH under §270b of the German Insolvency code. Production at both plants will not be affected and will continue on the current 'new normal' levels along with all services.

If the application is approved the company will have up to three months to complete a full and detailed plan of reorganisation to submit to the court. The process is a mild form of Provisional Self-Administration, and requires the application to be made at an early stage with well-founded justification supported by a thorough review and justification from an independent expert in the process, stating that it is both required and highly likely to succeed. During the three months the company has protection, and some regulations will be waived to allow for an easier restructuring process – but it may not start until a detailed plan is submitted and approved.

The Schutzschirmverfahren is also restricted to companies that can prove they are solvent with sufficient liquidity and fundamentally capable of completing a successful restructuring process. An applicant must also have at least €6,000,000 of net assets, €12,000,000 in revenues and at least 50 employees.

Tadano says that its approach to the reorganisation process is aimed at “enhancing the capacity of both operations to serve the needs of customers in Germany, Europe and globally. In order to maximise Tadano Demag’s and Tadano Faun’s value within the Tadano group as a whole, to create stronger ‘One Tadano’ group synergies, and make further contributions toward achieving the group’s goal of becoming a global leader in the lifting equipment industry.”

It adds: “Both companies have been confronted with shrinking markets and mounting competitive pressure for some time. The resulting economic challenges have escalated considerably in recent months due to the Covid-19 crisis and cannot be sufficiently mitigated, despite short time work, as well as other proactive measures taken.”

“Tadano regards a reorganisation of Tadano Demag and Tadano Faun utilising Protective Shield Proceedings as an essential step toward better serving the needs of customers and continuing to advance the strategic goals of the Tadano group following its acquisition of Demag Mobile Cranes in 2019. Integration initiatives within Tadano’s operations will continue to take place. The initiated Protective Shield Proceedings will ultimately accelerate and facilitate more effective integration.”

This is both surprising and yet not surprising. Taking over the struggling Demag business from Terex was always going to be a challenge to cope with, particularly given the tough labour laws and powerful unions in Germany. Add in the additional impact of a global pandemic and the original challenge becomes a whole lot tougher edging towards the impossible.

Tadano as a group may well be able to ‘tough it out’ and absorb the pain and costs regardless, however this process, which was set up in 2012, is intended to help good companies that are otherwise solvent and in good shape to reorganise their operations in the face of major changes in the marketplace or other external impacts. In some ways it is similar to the US Chapter 11 process, and not at all like the administration processes in some other European countries such as the UK.

It does though require that the company make an application before it becomes the only option, and while liquidity is still strong. Filing under these circumstances is a very tough decision for any management to make, and it is so so tempting for a management team to wait and see, in the hope that the market will get better or some magic tooth fairy will turn up. The trouble is that when it doesn’t the process is no longer available to them, and even if it was, they would be unlikely to make it work due to a lack of liquidity and other issues.

In some ways, the current crisis allows Tadano to carry out the reorganisation process - that was required regardless of the pandemic - much faster and with fewer limits and restrictions. What seemed like a monumental and almost impossible task may well become a whole lot easier? Although any such benefits will of course be offset by the slow down in the market. So in some ways this will just keep the challenge as they were? 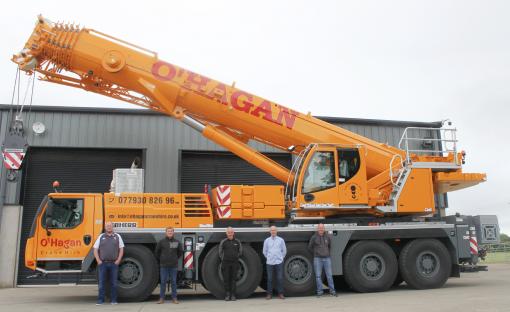 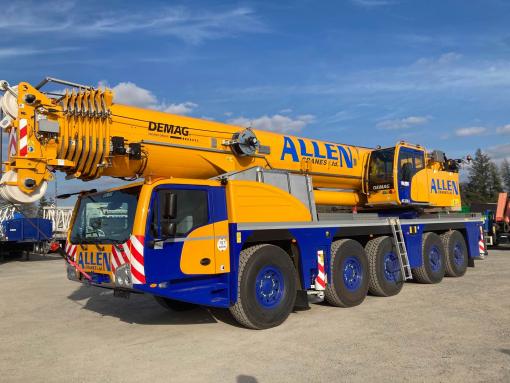 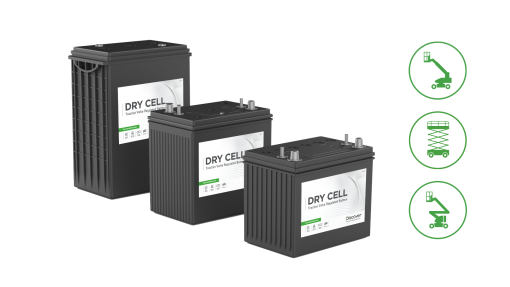 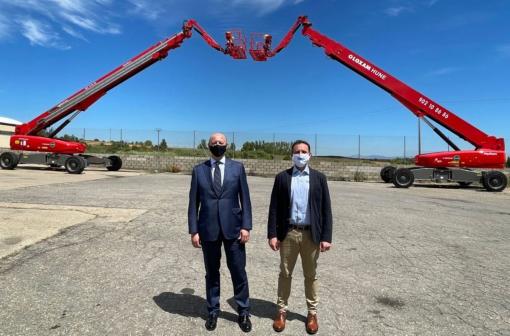 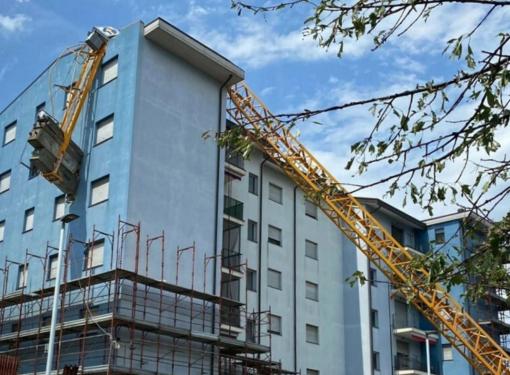 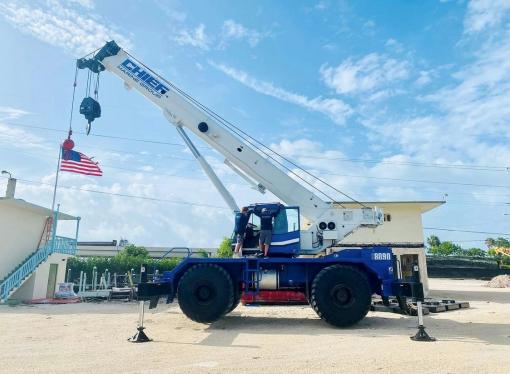