A man was killed on Friday when a telehandler attachment, or fork carriage, broke free and dropped on him at a hotel construction site in Rochester, Minnesota.

The man, Ben Baird, 30, was standing under the CAT TL1055 at the time, and was rushed to hospital with serious head injuries and died later from blunt force trauma. The main contractor on site is Far West Construction of Utah, working for a developer PLC.

OSHA and the Rochester police are investigating the incident, and only state that a very large attachment broke free from the telehandler.

Baird leaves behind a wife and four young children. We understand that a fundraising campaign is being raised for their immediate support. 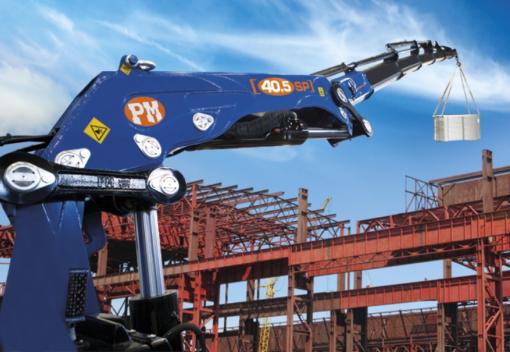 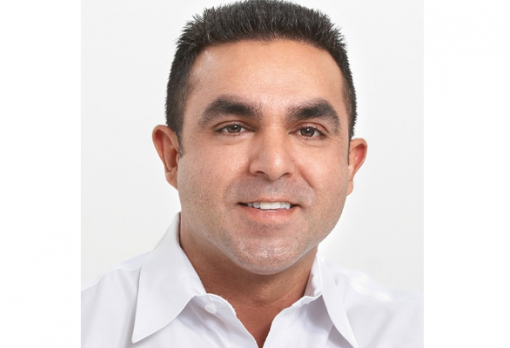 Lifting and spreader beam manufacturer Britlift has appointed Unique Group as its exclusive distributor for its modular spreader beams. 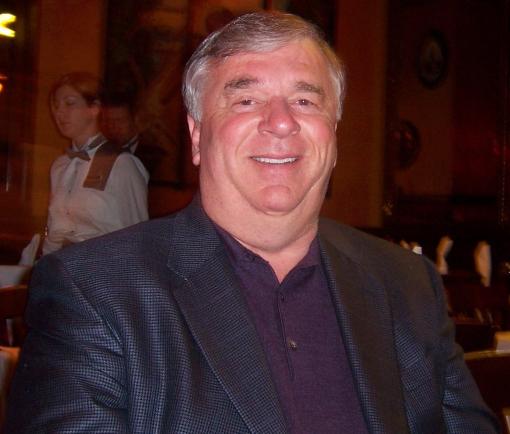 We have received the sad news that former Snorkel owner Al Havlin passed away over the weekend.