A reader has sent in an short British film from 1966 – The Pylon Men – highlighting just how much things have changed since the Swinging Sixties.

No cranes were used, and not even a whiff of any safety equipment or PPE – not even boots. It is quite fascinating and well worth a couple of minutes on a Friday afternoon.

Before you think ahhh that is when men were men, don’t forget that work place fatalities and serious injuries were way higher than the levels we see today- and just a hazard of the job. 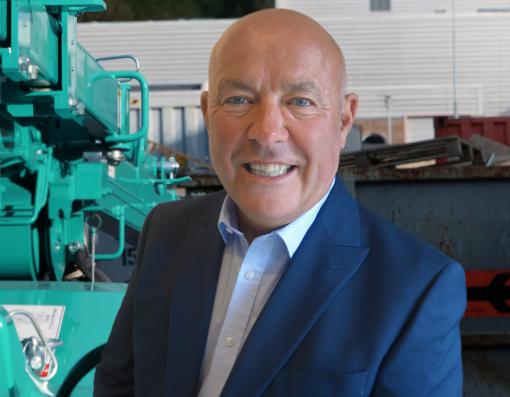 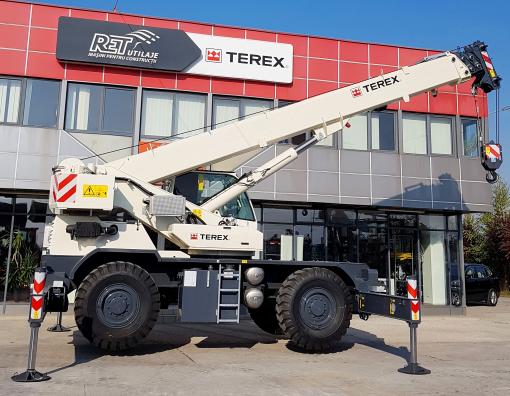 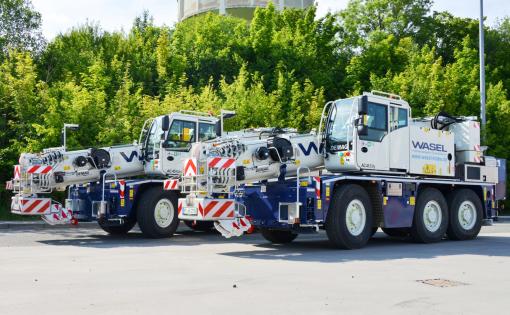 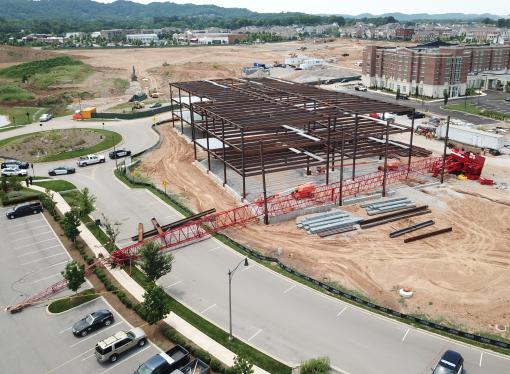 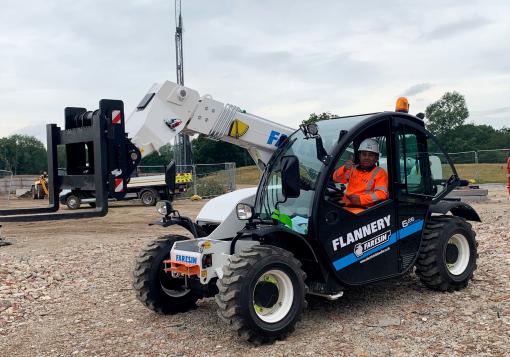