All News
In order to view all images, please register and log in. This will also allow you to comment on our stories and have the option to receive our email alerts. Click here to register
29.07.2018

A crawler crane operator has died in an incident at the North English wind farm in Poweshiek County, Iowa over the weekend.

We understand however, that the crane, a Manitowoc MLC650, reportedly owned by Bigge, but operated by a Blattner employee, was raising a long boom when the ground gave way under the tracks. The boom landed back on the ground with the impact causing the counterweights to crash into the operator’s cab.

Blattner Energy, which is installing Vestas turbines for MidAmerican Energy has confirmed that a crane operator died as a result of an incident on the project but has not released any details.

A spokeswoman for MidAmerican added: “The specifics of the accident, including the cause, are currently unknown but are under investigation. Our thoughts and prayers are with this man’s family, friends and co-workers.”

The Poweshiek County Sheriff’s Office and OSHA are investigating.

Please register to see all images 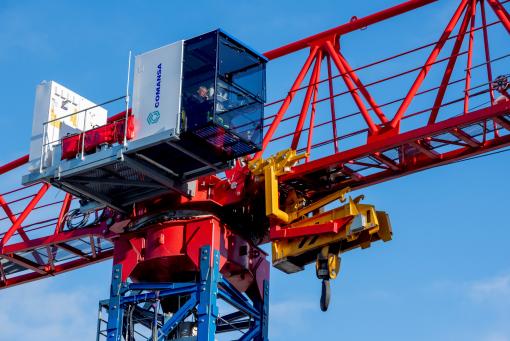 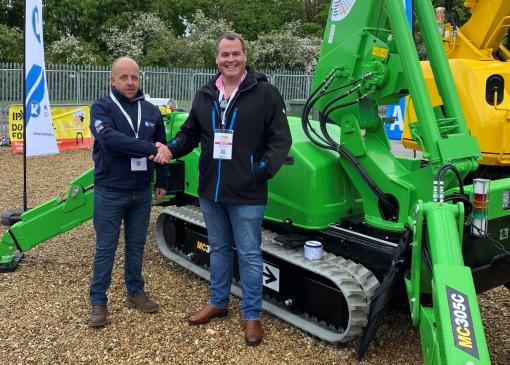 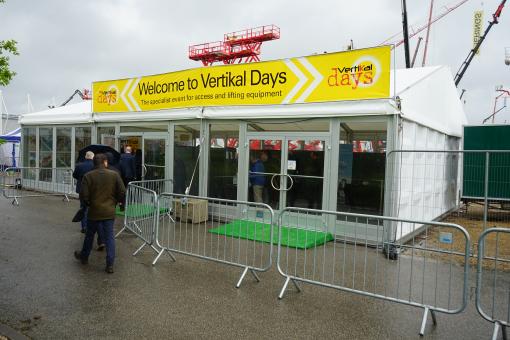 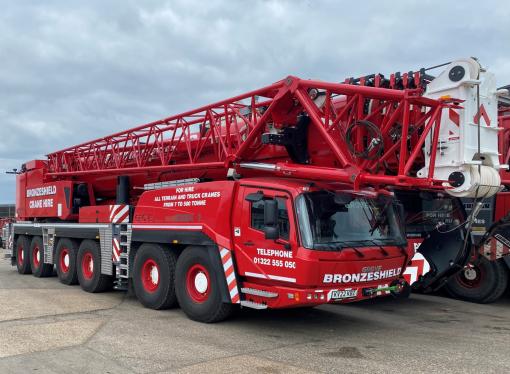