A 650 tonne crawler crane overturned on a wind farm in Croatia on Thursday in what was said to be 'hurricane force' winds.


The crane, which looks like relatively new Demag CC3800, is owned by Zagrebtrans and was working on HEP's Korlat wind farm to the North West of Benkovac – between Zadar and Split - not far from the Adriatic coast. The high winds moved in on Wednesday night and took the out of service crane over.

The crane was erecting 18 Nordex turbines each with an output of 3.6 MW on 114 metre masts, with a rotor diameter of 131 metres. The plant is scheduled to have been completed in August.


A statement from the site said: “We can confirm that on Wednesday at the construction site of the Korlat Wind Farm near Benkovac, a strong wind gust caused the fall of the crane. There are no injuries, while material damage is being determined. HEP is an investor and Nordex Power Plant is a contractor in the project to build the power plant.”

Old Thom
Its happen before, Mekka, Newyork ,,,and it going to happen again.
Complete operators error.
If crane have standing wind in the back or freeswing it had never turn over.
Operators should check oncoming weather and if risk for heavy wind, take bom down on the ground.
Lack of knowledge, education or just no respect for wind and weather. 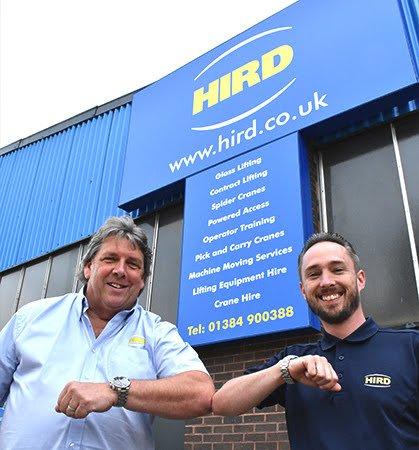