Mammoet’s Conbit division has been named as one of the winners of Scotland’s Floating Wind Technology Acceleration Competition for its concept modular lifting system.

Funded by the Scottish Government and run by the Carbon Trust’s Floating Wind Joint Industry Project - a consortium of 14 leading offshore wind developers - the competition seeks to uncover technology to help the industry overcome key challenges. Mammoet's Conbit was one of eight companies to be awarded and was winner of the 'heavy lift maintenance' category.

The exchange of heavy wind turbine components at height is generally considered to be the most demanding challenge within offshore operations, due to the fact that waves and wind cause the crane vessel’s base to move. Mammoet Conbit’s twin boom concept lifting system is mounted to the top of the turbine nacelle, eliminating the problem. From this position it is then able to safely lift and lower heavy replacement components over the rear of the turbine.

The win provides Conbit with a share of the competition's £1 million funds which has been been provided by the Scottish government to help develop a fully operational system which it will carry out in consultation with wind farm owners, developers and turbine manufacturers. The company’s system was praised for being able to provide ‘safe and cost effective exchange of large offshore turbine components when floating foundation structures are moving due to wave motion’.

Bram van Oirschot, Conbit sales manager, said: “The market seems to be ready to adapt current practices for replacing heavy components inside wind turbines. The increasing heights and weights require a different operations and maintenance approach, which is less dependent on large crane vessels and jack-up barges. Conbit is devoted to investing in a maintenance system that supports the growing needs of offshore renewable energy and by allowing components to be exchanged, turbine manufacturers will be able to benefit from our technology.”

Established in 1993 as an engineering company, Conbit provides a full service engineering, procurement, construction, installation and maintenance service for load handling and lifting projects. In 2017 the company was acquired by ALE – see: ALE acquires Conbit, which in turn was acquired by Mammoet earlier this year – see: Mammoet completed ALE acquisition. 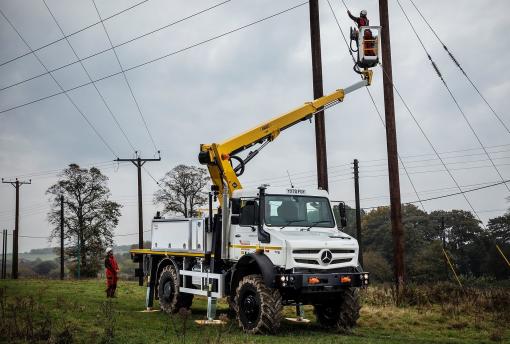 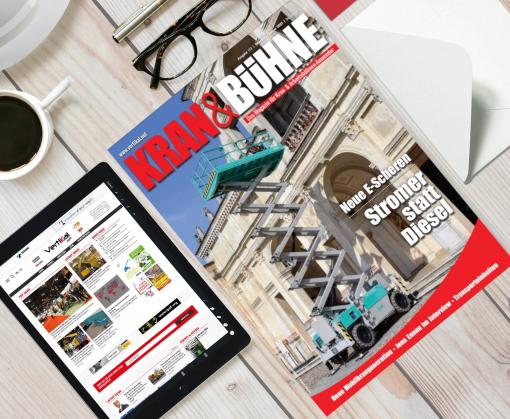 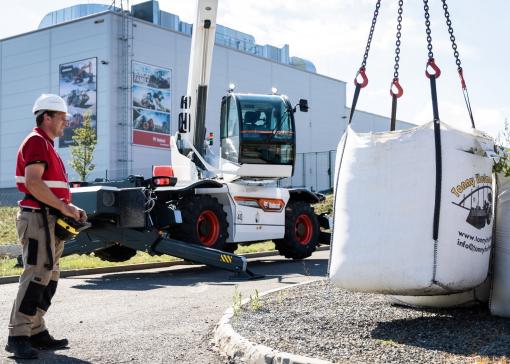