All News
In order to view all images, please register and log in. This will also allow you to comment on our stories and have the option to receive our email alerts. Click here to register
30.06.2011

Five tower crane erectors in Bangalore, India died yesterday after the climbing platform/frame they were using gave way and fell around 50 metres to the ground.

Reports from the scene are sketchy, some say the five were on the top of the crane to replace a motor, however we understand that the five were in fact climbing the crane. The men were standing on the climbing platform/frame when one or more pins or rods broke on the platform/frame allowing it to fall to the ground.

The men were named as Avatar Singh - 26, Vikram Singh - 28, Baljeet Singh - 25, Srikanth - 29 and Amarnath - 30. Amarnath died after reaching the hospital while the others were declared dead at the scene. None of the men had been wearing safety harnesses.
Please register to see all images

The base of the tower


The accident took place at a large apartment construction site owned and managed by DLF Homes. While the company would not comment directly, DLF senior executive director (South) J K Subrahmanian, issued a statement saying: “DLF regrets the unfortunate mishap which occurred at its site at Begur, resulting in the tragic loss of lives of its contractors’ employees.”

The statement also said that the company will provide the next of kin with an ex-gratia of Rs500,000 ($11,000) immediately. The police have registered a negligence case against DLF.


Mr.Manhas, Namasthay.
Before I put a comment on what you wrote, remember a couple of years ago a Boy named Prince fell in a borewell while playing. After he was rescued the Govt. gave him a reward and free education etc...etc. After that there were the same repetation unless two of the kids died. Wht you say is absolutely right, in India the value of Human life is cheaper thanthat of animals. The latest news is that if anyone is found to be cruel towards animals there could be a fine of Rs.1Cr. and/or jail term for five years. Now coming to your point, the company has announced what ever the amnount is. Apart from that they have the workmens compensation scheme. Sayin all this does not mean that I am an employee of DLF. I am actually a Safety Professional worked abroad for 15 years and back in India to help the agencies/companies to improve their concept (funda) for health and safety. Whatever you wrote, no disagreement to that. In our country everyone wants to make money fast. Looking at the 'handsome package' after death a worker may decide to comit suicide on a construction site then you and me cannot prove whether it is an accident or a suicide. There is a lot more of safety awareness both, in our daily life and at workplace that needs to be increased. We talk about crossing at the pedestrians. If you are driving a car and you see a pedestrian crossing will you STOP, if you STOP what will the person behind you do.......HONK.HONK.......HONK. So reading your statement, if I am a poor man and know that I will get this much amount of money for my family and a free flat....wow!!


The company declared the amt. of 5lac this is value of human life in our country.
Must pay them the accidental insurance of atleast 10lac + 5lacs from co.DLF...
Pay PF to their family in liue of same...
Must Pay a pension to their family atleast 5k/M for 10years or a house/flat to the nearest locations
These all benefits must DLF give to their employees...
This is also in benefit to co. 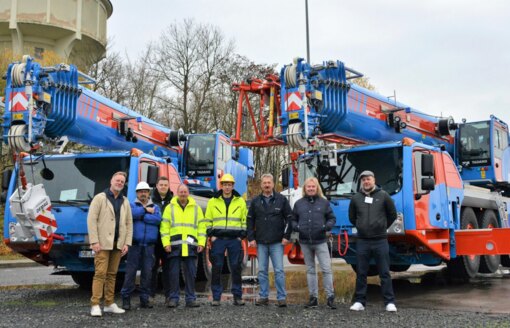 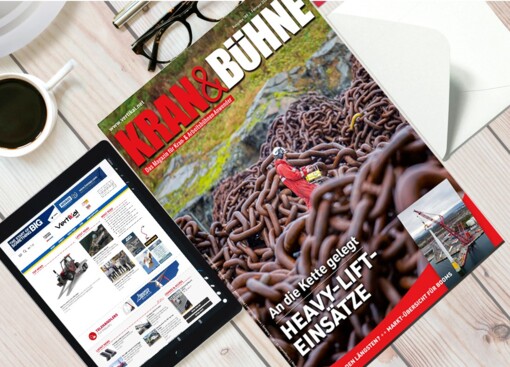 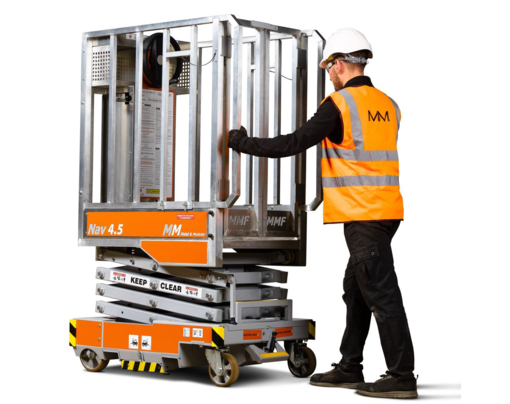 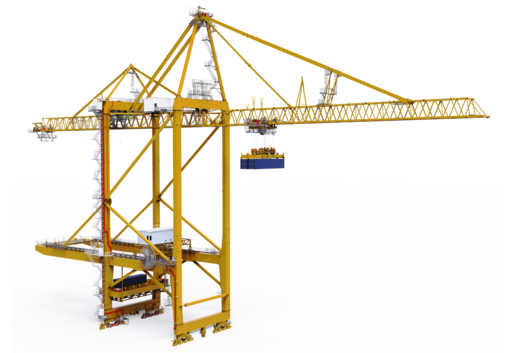