Haulotte adds to US sales team

He was previously based in the UK, where he was national account manager at Speedy Services until the end of 2017.

He began his career with Hathaway Roofing in 1991, where he was purchasing manager, leaving to join Hi-Reach Access as North East regional manager in 2007. The company was acquired by AFI UpLift in 2013, he remained on board as regional operations manager, leaving the following year to join Speedy as a sector account manager covering infrastructure related contractors. He was promoted to National account manager in 2015 and then moved to the United States at the end of 2017.

John Corcoran
Sean, congratulations mate. That’s a pretty big area to cover. Smash it and enjoy. Hope to catch up when I’m that way. I take it your be at Conexpo ? 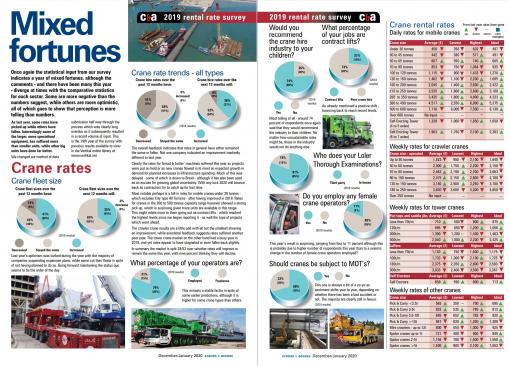 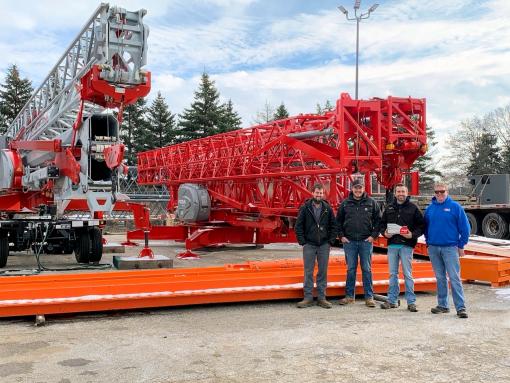 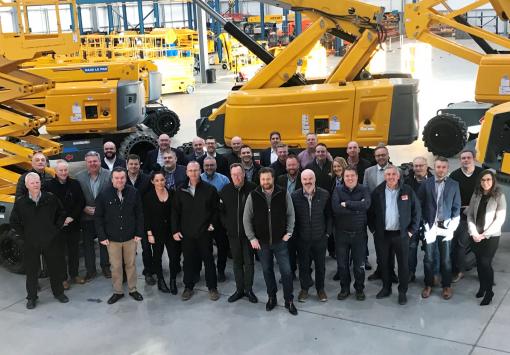 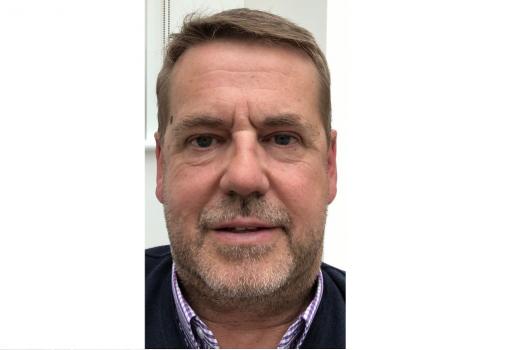 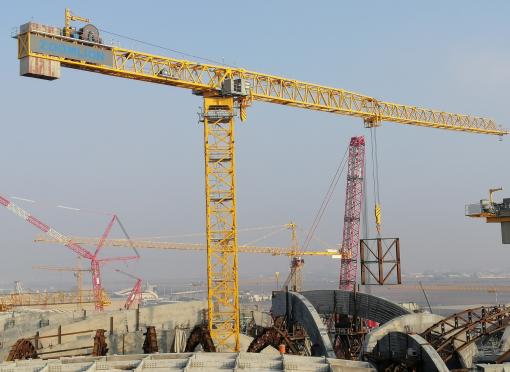 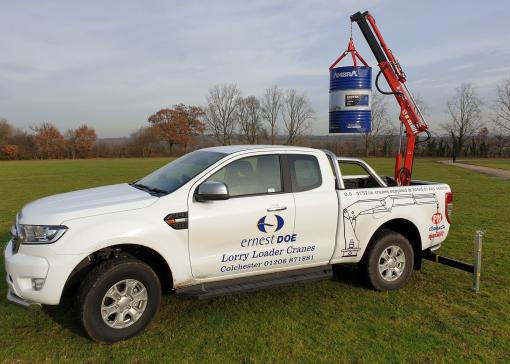