Climate change – is it real or imagined?

Climate change is a really hot topic these days and extreme weather events do seem to be occurring more frequently, sometimes bringing down cranes or halting crane operations and working at height. But what is the solution?

There is a lot said about climate change and how little time we have to prevent the situation reaching a tipping point in saving the planet, at least in a form that most of us know and love.

As with many current issues, the world is divided between extremes. On the one hand, there are the Donald Trump supporters who tag anyone warning of dangers as “prophets of doom” who will be proved wrong. While at the other extreme, we have those who insist we suspend all but essential travel, adopt a vegan diet and cease adding to the Earth’s population.

The fact is that most of us have views that lie somewhere between the two extremes, although an increasing percentage of us now appreciate that we cannot carry on polluting the planet as before. However, it is a brave politician who is willing to implement the laws, draconian restrictions and regulations that may be needed to halt climate change. It is easier to talk about what needs to be done than it is to actually take action.

A typical excuse for doing nothing is to say: “What about China or India and all their new coal fired power stations? Nothing I do can will make any difference”. This claim conveniently overlooks the fact they - China and India - have lower emissions per head of the population. In China’s case, it is also handling much of our ‘exported pollution’ by manufacturing a massive proportion of the products we consume in the west, saving us from pollution and emissions while making its own a good deal worse. It also overlooks the fact that China is building more wind farms than any other country by a substantial margin, and is the leading producer of solar panels. China also put more electric cars on its roads last year than the rest of the world combined. Sadly, the country is also building those coal fired power stations.

So, what is the impact of climate change on the crane and aerial work platform industries? Well, for one thing, it is changing the type of technology that manufacturers are installing in their products. For example, battery electric powered units are becoming increasingly commonplace, while engine shutdown when idle and other emission saving devices are rapidly becoming standard features.

However, the number of storms involving extremely high wind conditions that are capable of damaging cranes appears to be increasing at a worrying speed, suggesting that we might need to look at changes to structural design parameters and out of service procedures. How many times lately have we experienced storms that are described as once in a century events? Some commentators are even suggesting that these weather events are now occurring every decade or so, but that sometimes looks like an understatement.

Even if current machine designs are sufficient to handle the current extremes, the number of days where wind speeds are reaching levels that require cranes or platforms to halt work is on the increase. In fact, this point is probably more likely to drive change than the more extreme examples. Some manufacturers have already introduced machines that can operate at higher wind speeds, albeit with a substantially restricted working envelope. An increasing number of new machines can monitor the actual positions of outriggers, counterweight, load in the platform, or on the hook, boom configuration, slew position, and slope, etc, and then feed that information into the machine’s central processing unit, allowing it not only to calculate a customised working envelope or load chart but restricting the operator to staying inside that envelope.

These developments are not all about restricting performance, though. For example, the technology can also enable machines to work safely on steeper slopes or provide a boom lift with more capacity when the boom is shorter, at a higher angle, or if the superstructure is in a more advantageous slew position, such as over the top of an outrigger. They can also allow greater outreach if the load in the platform is lighter, allowing machines to operate in wind speeds above the current shutdown levels, could add to these benefits which not only make machines safer but also more efficient and productive.

When it comes to solving the climate issue, these examples suggest how technology could yet prove to be our saviour, although not completely as we will still need to change our ways much sooner than most of us seem willing to accept.

How serious do you think the climate change issue is?

Please take part in our online poll on the Vertikal.net home page.

Can't Spell Mokanic
Why did this author need to single out Mr. Trump and his supporters? Has climate change only become a concern in the last 4 years?
Our industry has made immense improvements in the last 40 years that I have been a part of. We should highlight the good we have done, hold our heads high and vow to continue our efforts to reduce pollution and wasteful practices.
Unfortunately we have the doom-sayers that can never recognize the improvements that we have made but only point out our weakness. Nice of you to point yourself out. 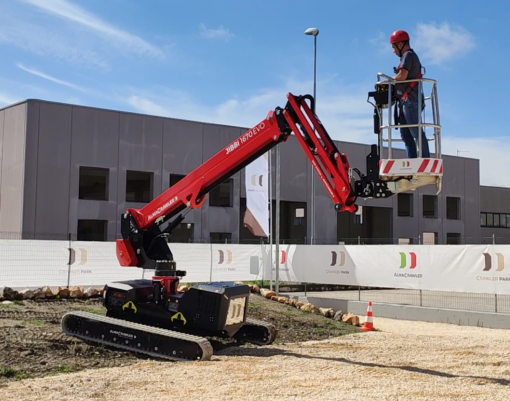 Spotted by a reader based in Portugal, a boom lift being used from a truck at the same time as its loader crane.

Duncan Howard, a previous owner of Platform Sales & Hire, has left Speedy Hire two and half years after it acquired the business.

US telehandler manufacturer Pettibone has appointed Super Equipment as a distributor in Canada. 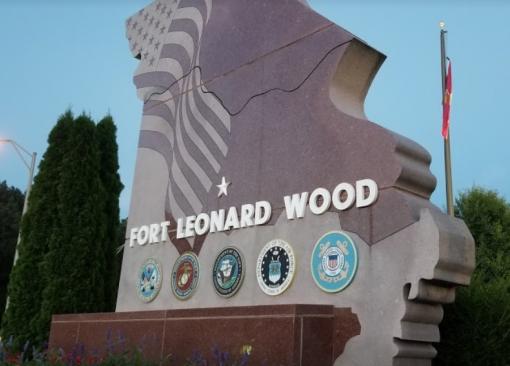 Crane fatality at US fort