First introduced towards the end of 2017 (see: Spierings launches hybrid City Boy), the SK487-AT3 can be operated as a full battery electric machine, and used as a plug in hybrid model with a low emission diesel engine. It has a maximum capacity of seven tonnes - which it can take to a radius of just under 12 metres - and can handle 1,700kg at its maximum radius of 40 metres. Four tower heights of 21, 24, 27 and 30 metres are available, while the jib luffs to 15, 30 or 45 degrees for a maximum lift height of more than 55 metres. Total weight is 36 tonnes and it has overall stowed dimensions of 13.1 metres long, 2.5 metres wide and four metres high.

The first units were taken by four Dutch crane companies, Gouda based Kraanbedrijf Nederhoff, Sassenheim based M. Verschoor Kraanverhuur, Diemen based Koninklijke Saan and Oldenzaal based Kuiphuis Kraanverhuur. The company will now proceed with deliveries of a further 55 units.

Company chief executive Koos Spierings, said: “Lifting equipment companies and the construction industry have been eagerly looking forward to this moment. It shows there is a substantial demand out there for this type of machine, which I would attribute both to how compact and flexible it is – making it highly suited for working in city centres – and to the fact that it is an effective solution to the problem of high nitrogen emissions. This will enable crane rental companies and contractors to focus completely on what they do best - building.”

George Raessens, deputy chairman of Bouwend Nederland - the Dutch trade association for the construction industry - added: “We are on the cusp of a new era, both because we now have a crane with zero-emission capabilities – for which there is a huge demand – but also because this will inspire the market and the political class to follow suit. You can consider this crane the “Tesla of the building industry.” When the Tesla first launched six years ago it was a technological breakthrough, and now they have become a fixture on our roads, being literally everywhere. These cranes are expected to follow a similar trajectory.” 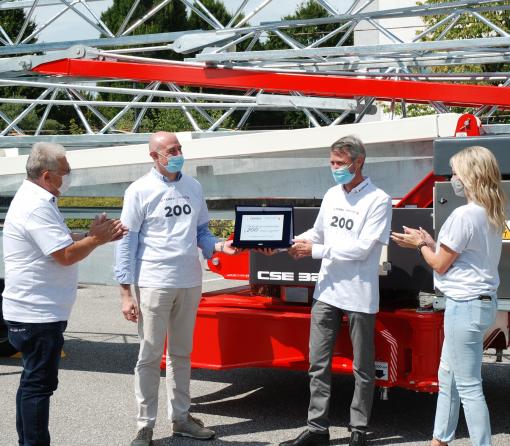 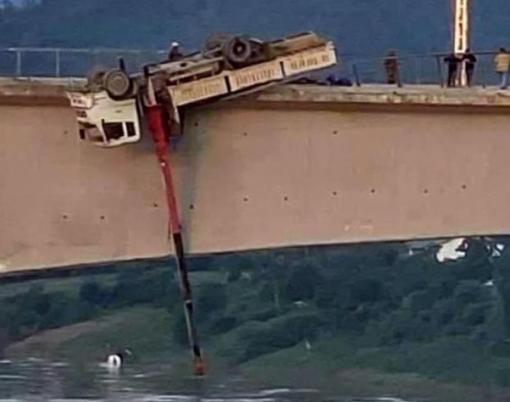