A tower crane dropped its load - a large excavator - into a tunnel lift shaft in Hong Kong yesterday due to poor rigging.

The incident occurred at a shaft in Ho Man Tin, halfway along a 3.9km tunnel which forms the major part of a new 4.7km long three lane highway connecting West Kowloon with the proposed Kai Tak Development.

The excavator was lifted by the tower crane servicing the shaft, and as the crane slewed over the top of the shaft the excavator began to tilt forward as the rigging was set too low on the machine. It eventually did a full somersault, slipped out of the slings and dropped down the shaft. Thankfully it all seemed to happen in slow motion and anyone that might have been in the way was able to get out of the way.

The site’s main contractor on this section of the tunnel is Bouygues Travaux Publics, while the resident engineer is the Arup-Mott MacDonald Joint Venture. Work at the site has been suspended, while the Highways department carries out an investigation in cooperation with the department of Labour.

The entire incident was captured on the following videos: 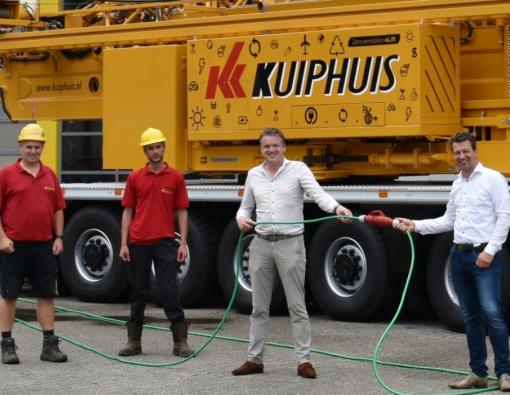 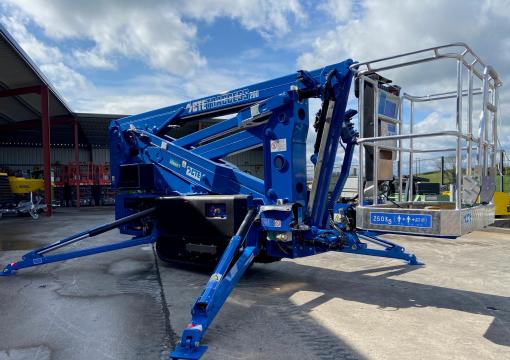 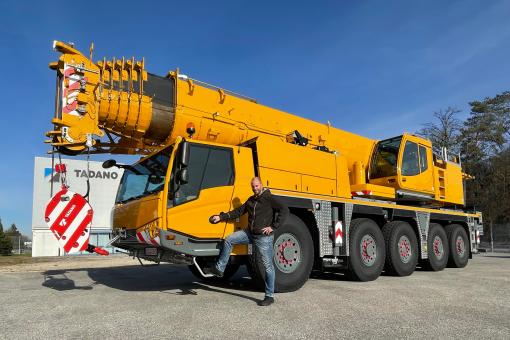 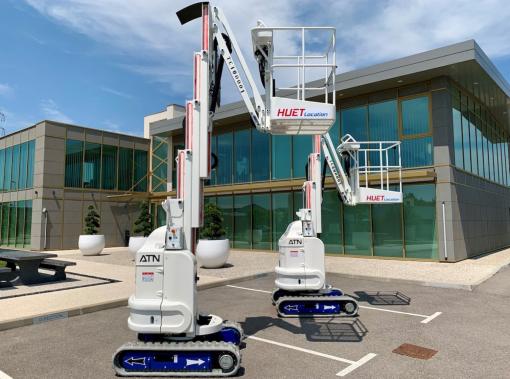 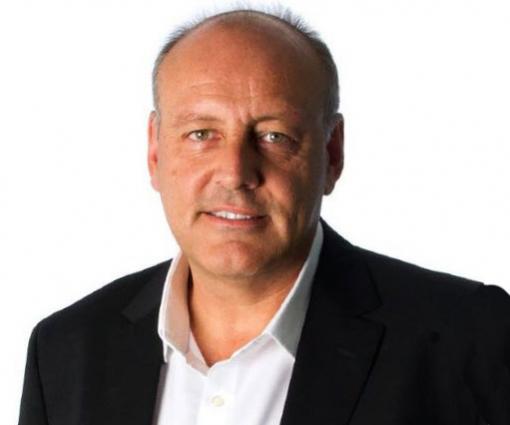 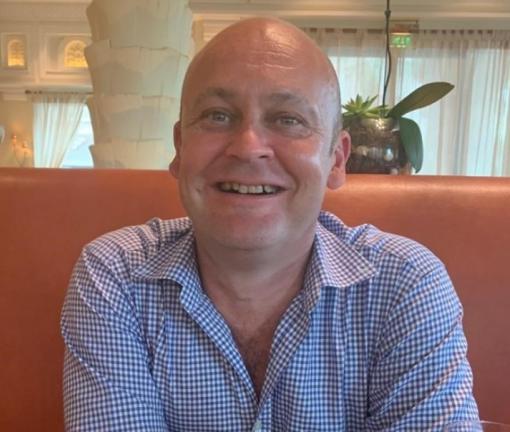