A tower crane came down onto several homes and a temple in the Alipore district of Calcutta, India on Thursday injuring a person in one of the houses along with four men working on site.

Three of the men were said to have received serious injuries, while the fourth is said to be in a critical condition in hospital.

The crane is one of two that have been working on the new Dhana Dhanye cultural centre for the past two years.

If we receive more information, we will update this item. 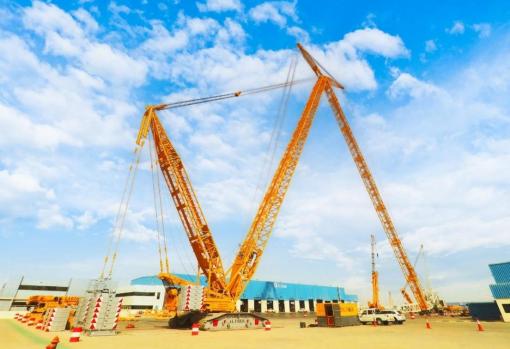