Supplied with the the new SX2/SX3 reinforced boom systems - which Liebherr claims offers 20 percent increased lifting capacities with the ability to work in higher wind speeds - the new LG 1750 can lift turbine components weighing up to 127 tonnes to a height of up to 175 metres.

The crane went straight to work on a wind farm in north east Germany erecting two of the latest Vestas turbines which have 120 tonne tower sections, 100 tonne gondolas and hub heights of 170 metres.

Verschoor crane operator Johan Bezemer said: “The first four tower sections each weighed 120 tonnes, which, when combined with the hook block, meant a load case of around 123 tonnes. With a radius of 35 metres, that meant that we used the full lifting capacity of the crane for this job. This crane with its SX3 boom enables us to increase our capacities, so that we can also erect these very large turbines. Its 165 metre main boom and 12 metre jib gives us a lifting capacity of 127 tonnes. That is really enormous.”

Jens Könneker, Liebherr product manager for crawler cranes, added: “The earlier systems used on the LG 1750 were calculated on the basis of a maximum wind speed of nine metres per second. The SX system now allows work to continue in wind speeds of up to 10, or in some cases even 11.2 metres per second.”

M. Verschoor runs a fleet of 70 cranes and a fleet of heavy haulage vehicles from its headquarters in Sassenheim - between Amsterdam and Den Haag - and Almere. 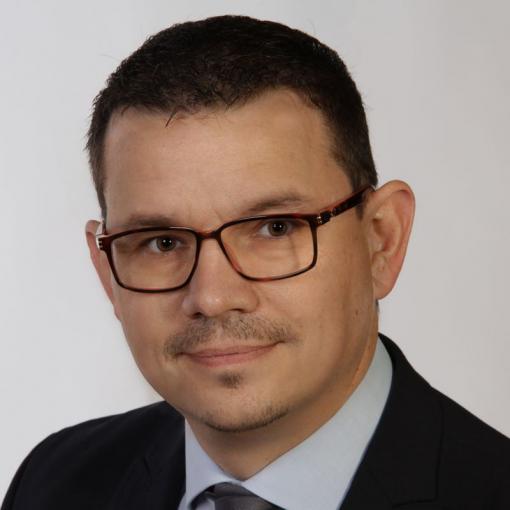