Employees were apparently informed this morning that an administrator was to be appointed and most of them, let go. In a call made to the company this morning we were told that the senior managers, mostly members of the Tierney family which owns the business, would be in meetings all day, which is understandable.

Established in 1988, the family run business is based in Slough, south east England and has depots in Kent, Aylesbury and Welwyn Garden City. The company runs a fleet of All Terrain, City type, truck mounted and loader cranes. The last accounts filed with Companies House for the 12 months to the end of March 2021, show a tangible net worth of £2.4 million (£9.05 million gross assets less £6.76 million liabilities), with a net working capacity of £576,000. We will update this item as soon as we hear from M&M or the administrators.

Update
Euro Auctions has been appointed to ell off most of the assets at auction on September 14th
See: M&M assets to be sold at auction

M&M is just one of several crane rental companies that are struggling with rising costs, especial fuel which has been subject to a ‘double whammy’ with the removal of the red diesel tax rebate earlier this year, and the rapid underlying price rises since then. Added to this, a dire shortage of crane operators, exacerbated by the UK HGV driver shortage which has lured some operators to supermarket delivery jobs, forcing crane rental companies to increase pay substantially in order to retain staff. And as if that was not enough the cost of electricity and heating energy is also beginning to bite. All this in a market that struggles to raise rental rates.

With crane rental companies closing their doors contractors need to face the facts and not only pay just rates, but also pay their debts on time.

Either that of they will need to go back to the 1940s and 1950s and get back into the crane ownership game again which will cost considerably more.

Jacko999
Not sure who the Red thumbs are..... I only questioned whether the truth had been reported or not, Seems a bit bazaar

Jacko999
it does seem a bit previous to say that they were in trouble, when in fact they were just retiring. made some good money from the auction as well

BD69
I blame Mr Vertical for releasing false press, you only have to send an email or fill out a contact form and he writes a lord of xxxxxxxx

Jacko999
As it turns out, no administrators were called in, poor show to jump to any conclusions I reckon, maybe let the dust settle before and hand grenades are thrown 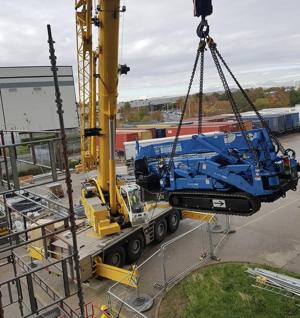 MikeLifting
Billy Smith - I believe running and owning a business in this day and age is extremely challenging especially in this industry after a pandemic, Brexit, white fuel change, rubbish rates and rising costs so I don’t blame them for saying enough is enough let’s move into a new sector and make some money. Maybe it’s time you call it a day from playing with those toy trains and doing things to pigeons in that hut of yours as this is the real world and there is more hardship to come so sell yout prize pigeon Gertrude as the gas & elec is going up again for winter.

mega
There is a message here for all in the Equipment Rental Industry. It's boring; but they must get the hire rates to reflect the substantial rise in costs or more will follow

Billy Smith
Sorry about M&M Cranes, they obviously haven’t got the same accountant as Bryn Thomas, Graham Jones or Baldwins! Otherwise they would be operational tomorrow …..

The Force
How on earth can anybody give a RED thumbs down to these two accurately written statements, from Number 1 & crane driver as they are both bang on the money,

crane driver
Please show me one mobile crane operator that has had a 'substantial pay increase' in recent years, as I don't know of any ..??? There are are no new people coming into the mobile crane game because the hours can be long, never knowing what time you will be getting home, not to mention the responsibility you have. The hire rates never really went up respectively of other rates and costs. Not helped by companies undercutting eachother, Basically forming a race to the bottom.

Number 1
Can't say I've noticed the "substantial pay increases " mentioned. Hire rates have deteriorated over the last 30 years and the only place left to cut costs are drivers wages.
For the majority of driver you will find out you will be starting at 0400 the next day at 1800 that night, and what time will you get home tomorrow if at all ?
You are happy to pay drivers who make safety critical decisions hundred of times a day £14 an hour while the gateman writing down registration numbers with a basic grasp of spoken English earns £20 an hour.
What's the price of a new crane, fuel , fitters , workshops, reps, insurance, offices , Ap's etc

Crane hire is way too cheap more will go 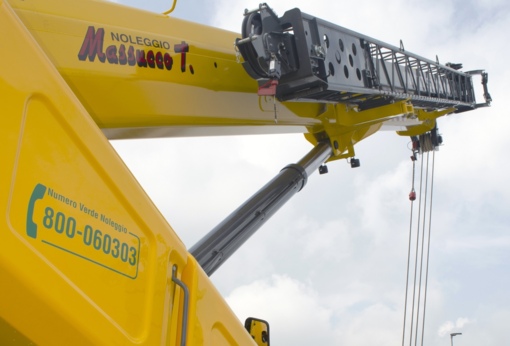 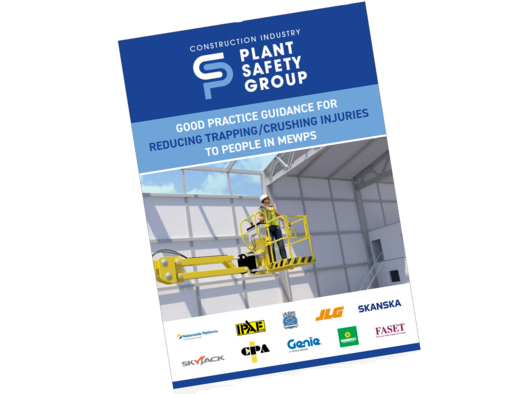 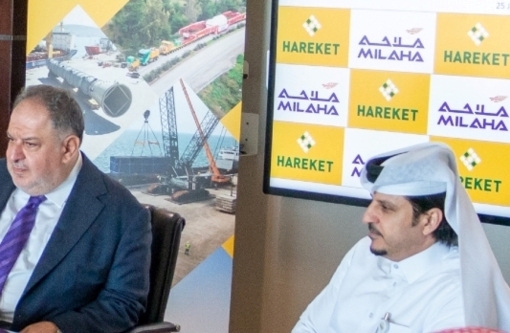