STGO plates are you late?

The deadline for the fitting of STGO plates to your cranes has now passed, but few UK companies are yet to complete the process. Confusion also seems to have returned as new problems emerge.

December 1, 2004 was the cut off date by which time most cranes in the UK were supposed to be fitted with new STGO 2003 plates. However, on talking to several UK crane hirers, not only has this not yet happened, but confusion has come back to haunt the issue.

But the most confusing and exasperating aspect comes from Michelin. Earlier this year in an effort to help the situation and possibly gain a commercial advantage, the company provided a very useful upgrade on the maximum speeds allowed with its crane tyres at given axle loadings. This provided some much-needed room for manoeuvre for many cranes, given that the tyres are, for the most part, the limiting factor.

However, Michelin has now clarified that the extra ratings that it released were based purely on technical analysis and did not take legal issues into consideration. Michelin, and apparently Bridgestone, have now taken the view that an owner looking to have a crane plated as being in a particular category, must be able to meet all of the speed limits within that category with the plated axle loads.

For example, if you are looking to plate a crane in category C, then the axle loads must be low enough to permit the crane to travel at the maximum permitted speed in that category. The highest speed permitted for a category C crane is 40 miles per hour on motorways. At this speed, however, Michelin 16.5 tyres only allow a maximum axle weight of 15.6 tonnes. So, according to Michelin, if your crane has the maximum allowed category C axle weight of 16 tonnes, then you cannot plate it as a C category crane.

This causes the most problems for 14:00 tyres, which posed serious limitations even before this opinion came to be. The net result is that many crane owners are feeling that they have no choice but to go through the highly expensive job of retrofitting their cranes with bigger, higher capacity tyres and rims. This process has been further exacerbated by an apparent shortage of crane tyres on the market.

This subject came to light just before going to press, look to our next issue early next year for a follow up. 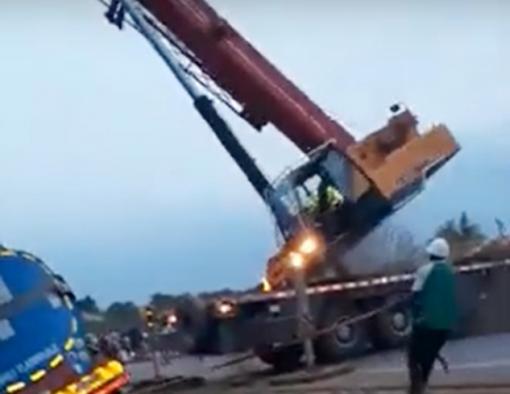 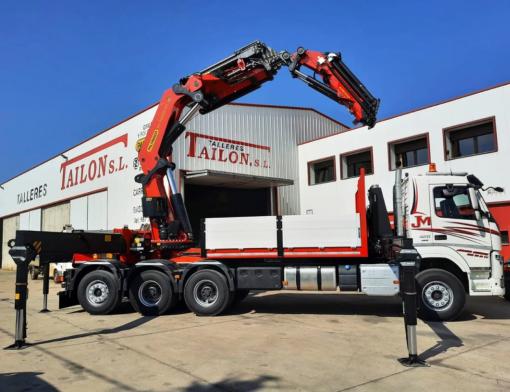 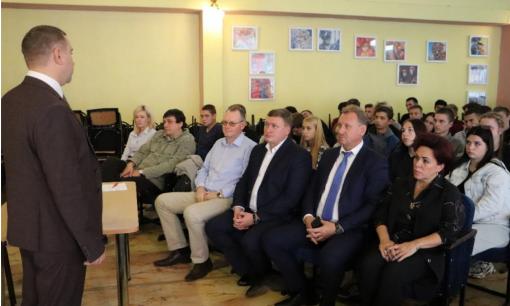 Wolffkran is expanding its production facility in Lukhovitsy, Russia and signed a partnership with the local technical college 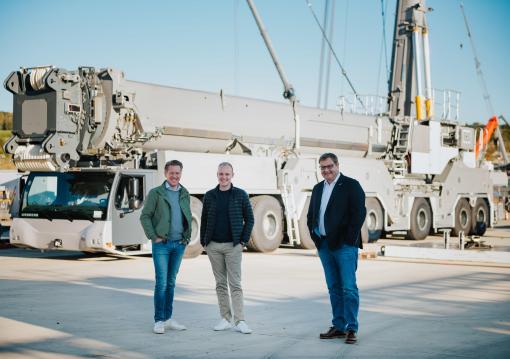