A man has died and three were injured when a gantry collapsed at the Arkansas Nuclear One plant in Russellville, Arkansas, this weekend.

The gantry and strand jacks had lifted a large generator and was moving it, when the rig collapsed and came crashing down onto an aerial lift. While we have been sent a photo from inside the plant, we do not know if the deceased was in the platform or was simply struck by the falling equipment.

The rig is clearly owned by Bigge, while the plant is operated by Entergy Operations, we do not know which company was operating the equipment.

Entergy has released a statement which said: “Our greatest sympathy is with the family and friends of the employee who lost his life, and with those who sustained injuries. There is no danger to the public from the incident.” 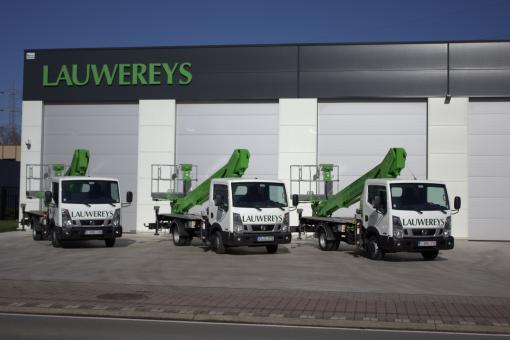 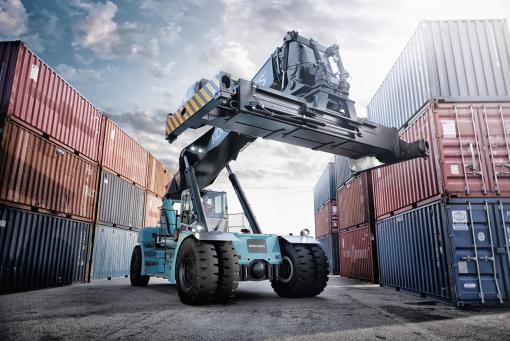 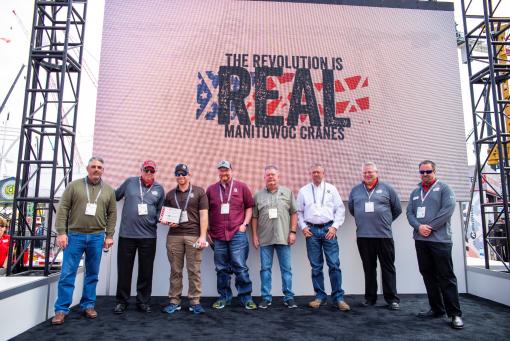 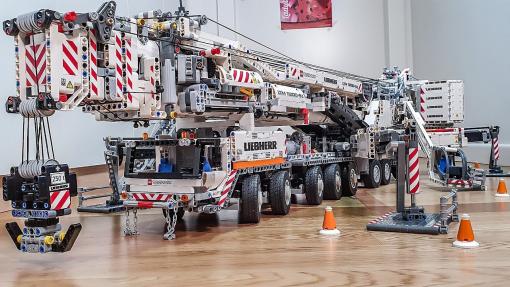 Build UK, supported by IPAF, has requested recognition for staff of equipment suppliers' right to travel and maintain access to active construction sites during the Covid-19 outbreak 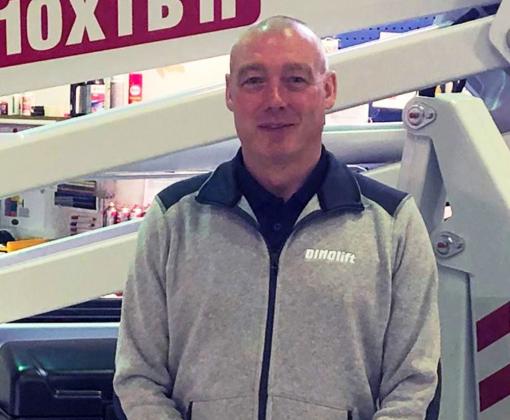