All News
In order to view all images, please register and log in. This will also allow you to comment on our stories and have the option to receive our email alerts. Click here to register
23.12.2016

TVH back on top in Lavendon bid

TVH has raised its bid for Lavendon to £2.51a share, topping Loxam’s latest bid by a penny and valuing the company at £427 million plus net debt.

The company has very marginally increased the number of shares it owns or have been committed to it since the higher Loxam bid and now controls or has commitments over20.5 percent of the equity.

The revised offer will be posted to shareholders “in due course”, but any interested parties can accept the offer electronically through CREST. Or by simply completing the existing forms. Shareholder which have already accepted the offer will have the amount raised to the new offer automatically. 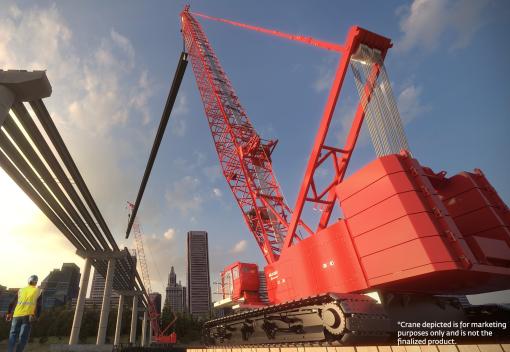 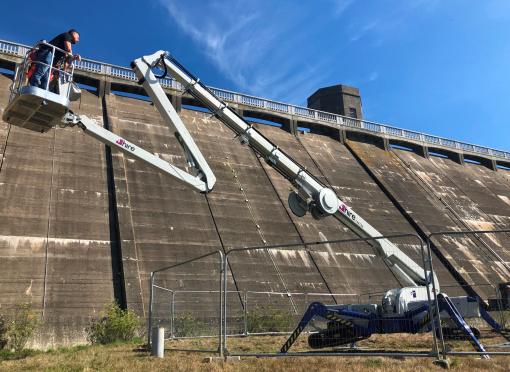