The 300 tonne six axle Liebherr LTM 1300-6.2 belonging to Hovago that was stolen in September has been recovered. See 300 tonne theft

The recovery of the crane some more than five months after it was taken is best described by the letter we have received from Hovago general manager Marcel Riemslag.

“On September 1st, 2017 a Liebherr LTM 1300-6.2 300 tonne All Terrain Crane was stolen from the Hovago Cranes yard in Dordrecht. Pretty unusual that the target of such a theft is a six axle All Terrain crane. But the crane was gone. For the last five months we were informed from various sources that the crane was offered for sale. And from the photos we received it was clear that somebody was trying to sell our crane by using various traders around the world. But the search for the crane went on without results.

You can imagine our surprise when earlier this month, Hovago received a call from the Federal Police of Antwerp. They have a team, formerly known as AULA, that is specialized in these kind of crimes. And in one of their operations, they recovered the Liebherr on an industrial area in a village somewhere in the Antwerp area.

This was what we had hoped, and more or less expected. This crane was too big to quickly ship overseas, or to drive overland across borders. As well the size, the weight and the dimensions make it impossible to travel unnoticed, especially since you need special road permits in most European countries to travel with this crane.

We were very pleased to see that the crane still was in excellent condition and it will be checked out by Liebherr first.

Hovago thanks the many colleagues and organizations who participated in the search for the crane!! And of course we thank the Federal Police of Antwerp for their efforts to secure our crane. Well done! 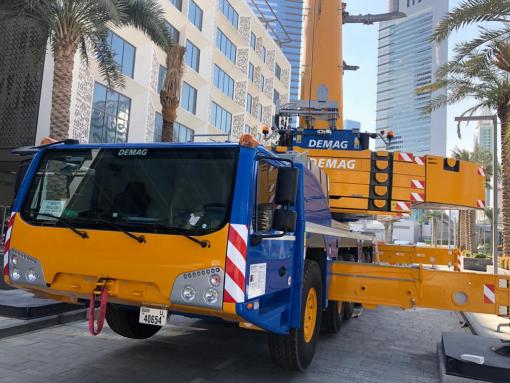 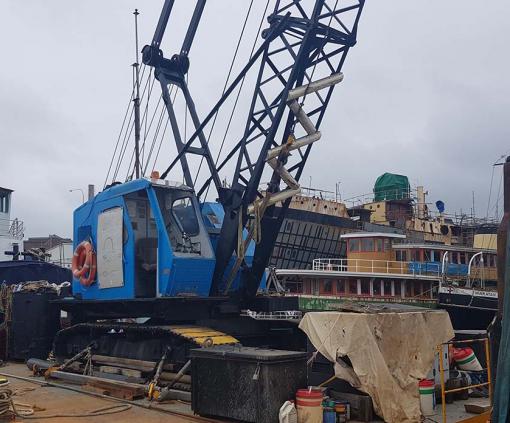 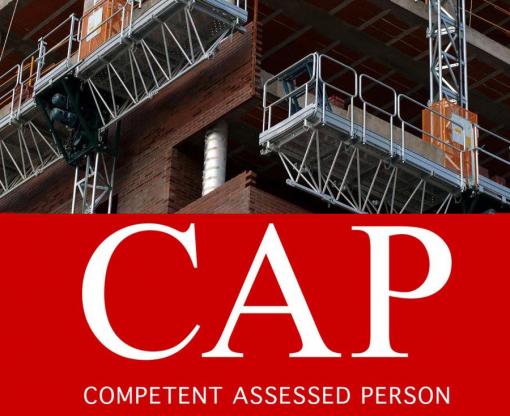 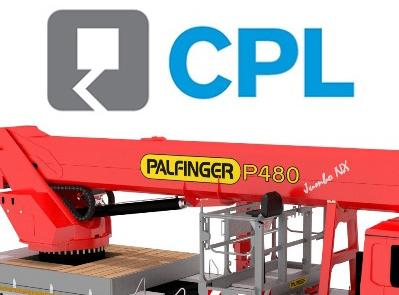 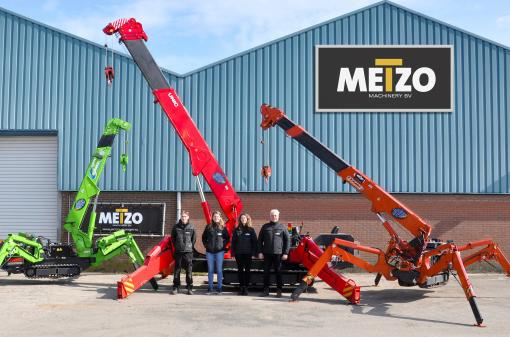 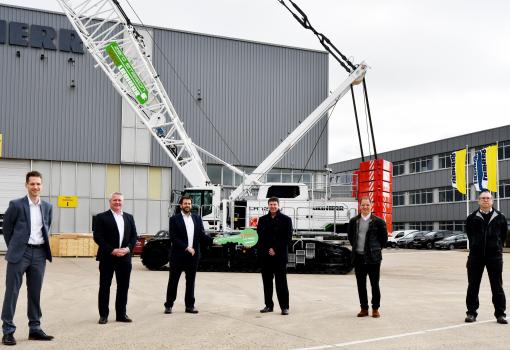