We have received the sad news that Harald Ziegler, the former managing partner of Würzburg based aerial lift and crane rental company Ziegler has died. He was just 49.

Ziegler was involved with the aerial work platform industry for decades. He founded his company in 1999 and became a member of System Lift, the association of independent rental companies a few years later. He was also appointed to the association’s supervisory board.

In 2015, Wemo-Tec took over the Ziegler aerial lift and fork truck business of the two companies Ziegler GmbH and Ziegler Lifting GmbH. 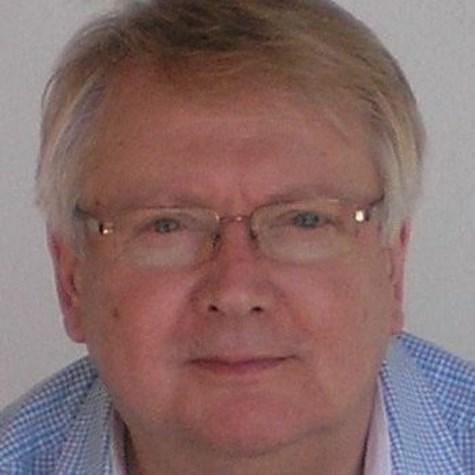