The numbers are revealed in a statement from Tanfield, which still owns 49 percent of the company’s equity.
Revenues for the nine months to the end of September were $169.5 million, an increase of more than 11 percent compared to this time last year. Net operating profit for the period improved almost 20 percent on last year, to $799,000, this in spite of a 15 percent increase in sales and general admin costs, partly offset by lower depreciation and non operating costs. The company has had two decent quarters in the past six months in terms of profitability, but it is offset by a tough first quarter.

Looking at the third quarter sales were just two percent higher than in the same quarter last year at $57.05 million, while operating profit is around 18 percent lower at 1.32 million.

Tanfield and Snorkel owner Ahern are in the early stages of a legal battle, as Ahern claims that the acquisition deal allows it to acquire Tanfield’s stake without making a further payment, while Tanfield is still valuing its stake at £19.1 million ($24.5 million). See Ahern Tanfield dispute goes legal 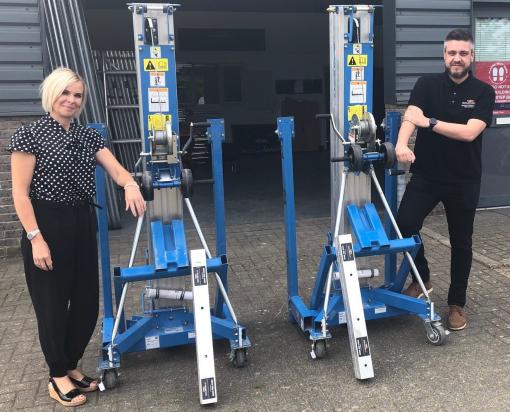 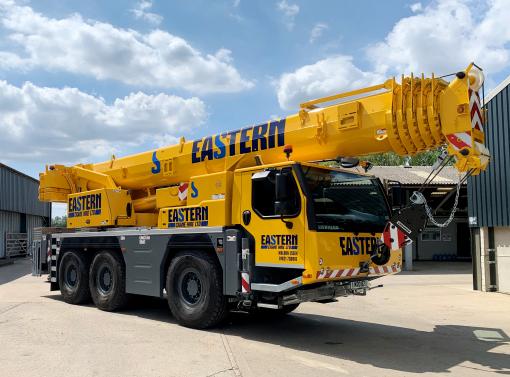 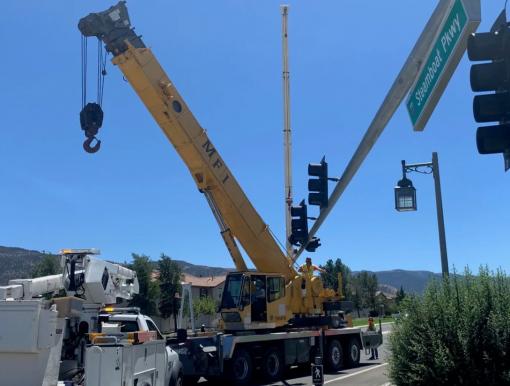 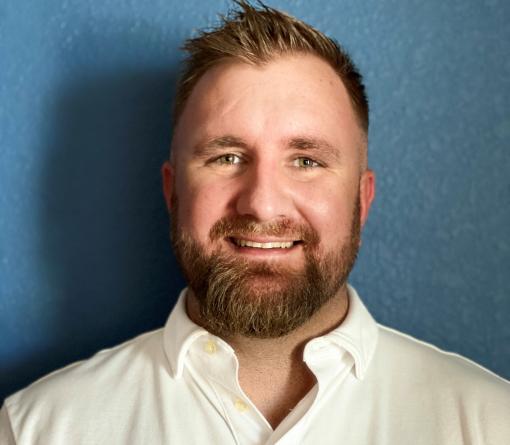