The proposed offering includes a maintenance covenant that requires Boels to maintain its debt at less than 6.5 times core earnings. The company’s leverage was around 3.8 times when the sale closed so analysts expect it to have little problem maintaining a generous ‘headroom’ under covenant.

The proceeds from the loans will be used to fund the offer for Cramo and refinance the current financial debt at both Boels and Cramo, as well as paying transaction related fees and expenses. Boels paid €615 million for Cramo while also inheriting its €376 million of interest bearing debt. Pierre Boels owns Boels outright.

Moody's also said that it expects cash generation to be supported by planned capital expenditure reductions over the next two years to around 20 percent of revenues compared to 34 percent in 2018 and 29 percent in 2019, which helped reduce the average fleet age of the Boels fleet to 49 months. 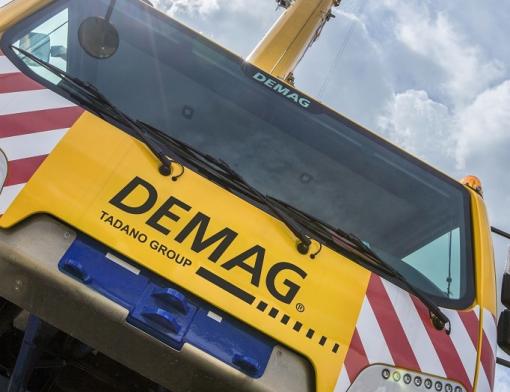 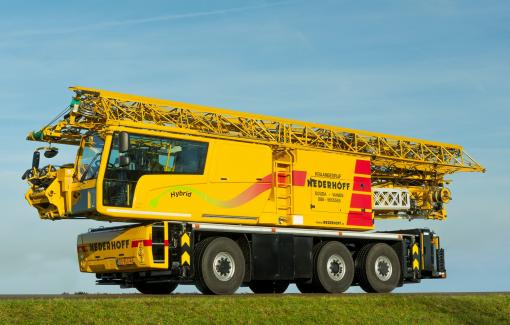 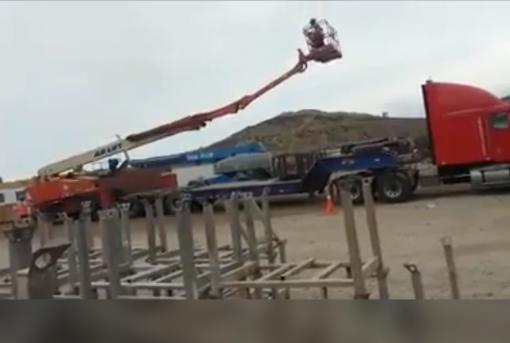 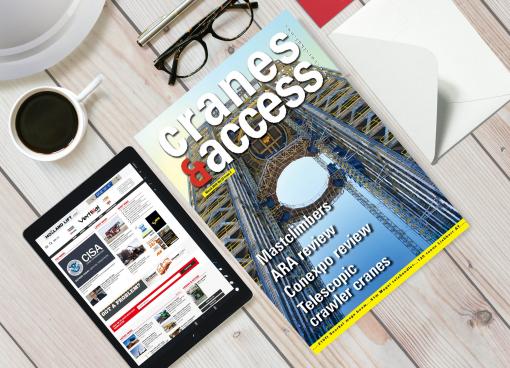 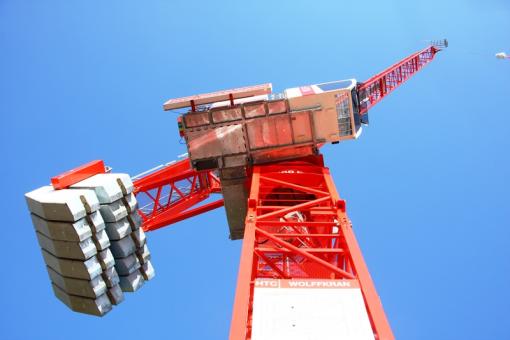