Tower crane over in London - UPDATED

A large tower crane has come down in the east end of London, UK this afternoon seriously injuring one man working on the site, and trapping at least three members of the public in homes opposite. The crane operator is understood to have managed to climb down from his cab and is not seriously hurt.

The crane, a Wolffkran reported to be from the HTC fleet, was working on a low rise housing project in the Bow area, when its luffing jib went over the rear, the freestanding cruciform base appears to have shed its counterweight - probably as the crane went over - with the tower landing on the building under construction while the jib came down on a row of houses across the street.

The crane was being used by Swan Housing Association and NU living. A spokesman said: "Swan Housing Association/NU living is aware of an incident that occurred at our Watts Grove development site in Tower Hamlets, east London, this afternoon. A full incident response has been implemented and our staff are on site supporting the emergency services in their response."

The assistant commissioner of the London Fire Brigade Graham Ellis added: "A 20 metre crane has collapsed onto a block of flats under development and into two terraced houses on Compton Close. Our Urban Search and Rescue crews are undertaking a complex rescue operation and using specialist equipment to search the properties. This is a multi agency response and is likely to be a protracted incident. I would ask people to avoid the area."

The police at Scotland Yard said that a joint investigation "involving officers from the Metropolitan Police's Central East Command Unit and Specialist Crime, the Health and Safety Executive and the London Fire Brigade" was being organised.

We have now received confirmation that a woman in one of the homes named as June Harvey, 85, was hit by the crane jib and died at the scene while four others are injured, the man on site remains in a critical condition. We will continue to update this item as and when we learn more.

Gideon
The crane went over backwards after two of the feet sank into soft and waterlogged ground.

lever monkey
First of all condolences to the family and friends of the poor lady and I wish the injured a speedy recovery. But I also wish a mental recovery of the boys working on this job. We all forget the erectors and riggers but this will stick with these boys for the rest of there lives. Having worked with many TC companies around the uk I wish them all the best and hope they can stay safe and have people there for them cuz no matter who they are and how big and hard they think they are they will be affected even if they won’t admit it

Mike74
It appears that the crane was brought down by the wind gust awhole, for judging by the attached footage, the jib did not even have a time to strike the A-frame. All the situation is a bit odd if you ask me, for the crane was rather low and short to go down in a wind like this. 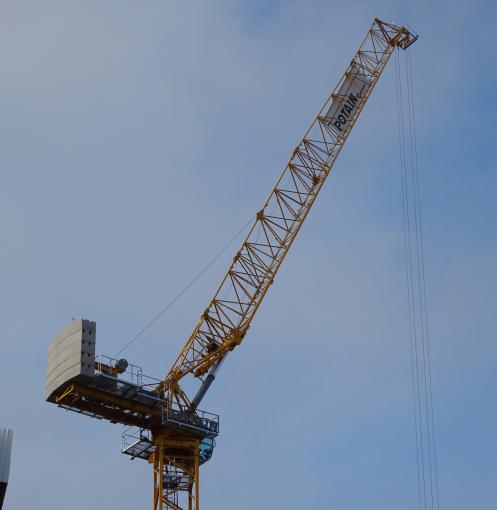 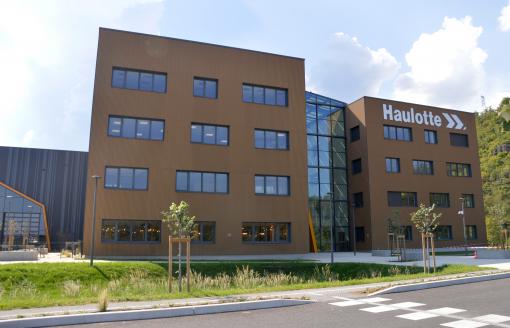 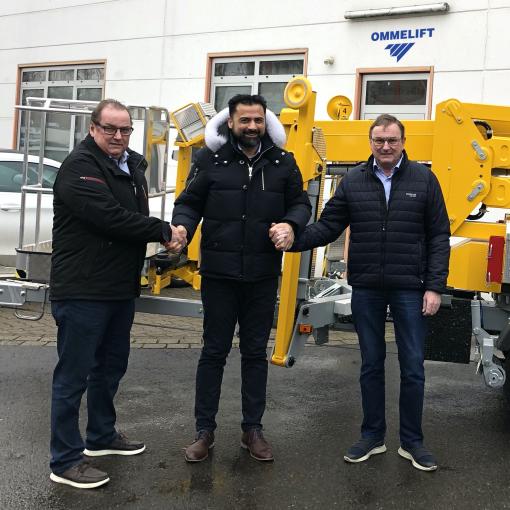 Yama Saha, the managing director of Ommelift Deutschland since the start of 2015, has acquired the company from Ommelift and changed the name to Sahalift. 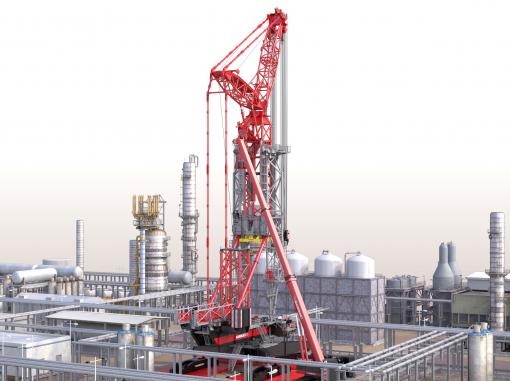 Mammoet has announced the first model in its new Focus crane concept will be the Focus 30.