French rental group Mediaco has acquired S.E Levage, a crane rental business located in the in Rhône-Alpes region in the east of France.

S.E Levage was established in 1993 and is based in Haute-Savoie. It runs a fleet of 150 machines, including 45 cranes with capacities running from 30 to 1,200 tonnes from its five branches in Frangy, Annecy, Chambéry, Lyon and a heavy lift division in Orléans.

Revenues last year were €22 million with 115 employees all of which are expected to stay with the business. S.E Levage founder and chief executive Eric Salvi will remain on board and support the transition through until April, while his children Marion and Florian remain with the S.E Levage division of Groupe Mediaco.

The merger takes the group network to 80 locations, 15 of which are in the important Rhône-Alpes region.

The Swiss subsidiary S.E Levage Suisse will be renamed Mediaco Suisse from November and will have a boost of five new cranes up to 200 tonnes. 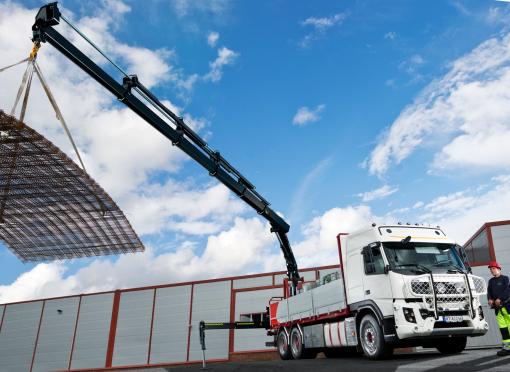 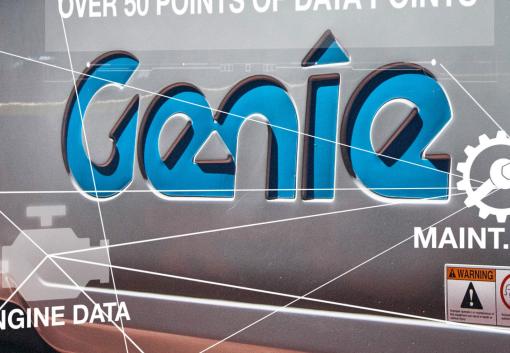 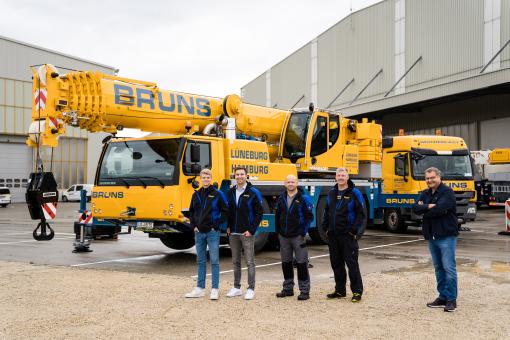 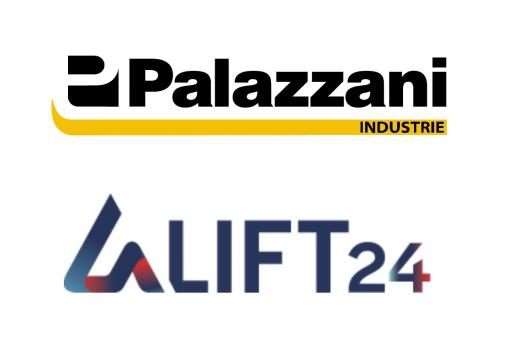