Total sales for the nine months to the end of September were €1.15 billion, down 28 percent on the same period in 2019. This was made up of the Material Handling division – platforms and telehandlers – at €749 million, down 33 percent. The Compact Equipment division – mostly US based Gehl – was €183 million, 26 percent lower than last year, while parts and services revenues were €221 million, just three percent lower than last year.

Geographically the declines were similar for all regions, although northern Europe slipped the furthest at 31 percent. The US and Asia dropped 28 percent and southern Europe did a little better at 24 percent. With stronger third quarter order intake, the company is now forecasting full year revenues of €1.55 billion, roughly 25 percent below 2019.

In the third quarter revenues were just 10 percent down on the same quarter in 2019 at €391 million. Material handling sales were 14 percent lower at €252 million, Compact Equipment also fell 14 percent to €60 million, but services improved seven percent to €79 million as users experienced higher utilisation.

Order intake in the quarter surprisingly increased by 23 percent compared to 2019 to €301 million, while the order book at the end of September was almost four percent up on last year at €544 million.

Chief executive Michel Denis said: “Over the third quarter the group had a sustained level of activity that enabled it to make up for some of the delivery delays caused by the containment period and to reactivate business with our customers. The upturn is also reflected in the order intake for the quarter, which exceeds that of the third quarter 2019. This positive momentum is due to sustained activity in the European and North American networks, as well as a slight upturn in rental orders to be delivered in late 2020 or early 2021, enabling the group to end the quarter with an order book higher than in September 2019.”

"On the operational level, we focus on proximity to our customers, the fluidity of our industrial activities and the implementation of new organisations. Numerous product and service launches have been successfully completed, including the marketing of 100 percent electric Rough Terrain aerial work platforms. Our order book allows us to anticipate revenues of around €1.55 billion for 2020 and recurring operating income in the range of 3.5 to 3.9 percent of revenues. These forecasts do not include the impact of possible new measures related to the global health crisis.”

This is a surprisingly positive set of numbers from Manitou, it says that it has made some strong progress in the agricultural market for its telehandlers and higher material handling division sales outside of Europe.

It looks as though all things might not be well with Gehl, given the surprisingly sharp third quarter decline and the sudden departure of its president Rick Alton, after 3.5 years with the company.

All things said and done its good to see a solid bounce back from a key player in the market. 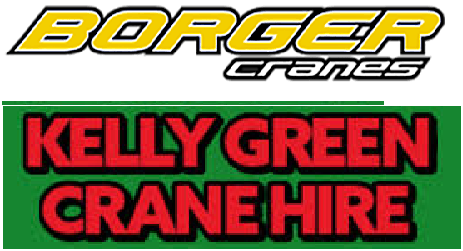 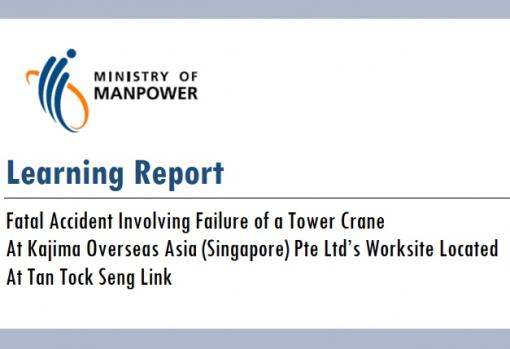 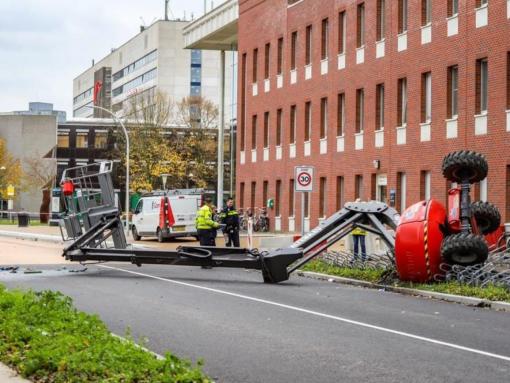 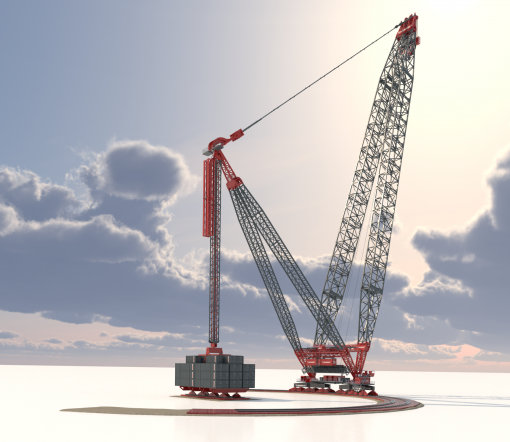