Finnish truck mounted platform rental companies Jalo & Jalo and Janneniska are to step up their co-operation.

The latest move will extend the original programme agreed in 2017 which saw Jalo & Jalo acquire Janneniska’s platforms between 34 and 78 metres, while Janneniska focused on the smaller models along with the units of 80 metres and above. The new agreement will see Jalo & Jalo take over all Janneniska machines above 30 metres, including the very largest platforms such as the 104 metre Bronto. The transfer will take place on Monday March 1st.

With the Janneniska additions, the Jalo & Jalo truck mounted fleet will extend to 60 units, two of which are under bridge inspection machines. The company also runs a fleet of around 120 self propelled aerial work platforms.

Janneniska will in future concentrate on 3.5 tonne truck mounted platforms, along with van and pick up mounted lifts, all of which can be driven on a B category driving license. Jalo & Jalo will provide the partnership with all other models up to 104 metres. The deal will also see the two start to share premises, particularly where they overlap, including Tampere and Jyväskylä.

Jalo & Jalo operates from locations in Tuusula/Helsinki, Tampere, Oulu and Vaajakoski, while Janneniska has operations in Tampere, Vantaa/Helskini, Turku, Jyväskylä, Oulu, and Kuopio. 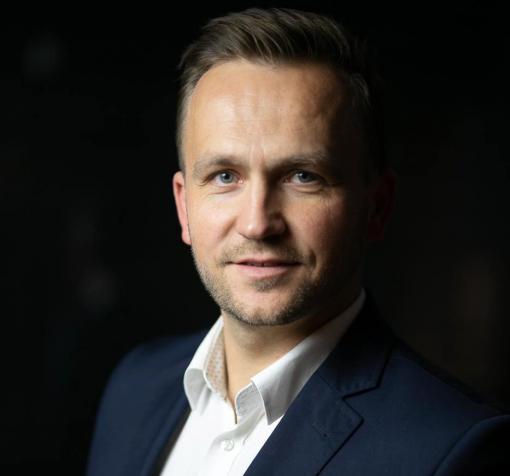