When the high speed line from the channel tunnel to St Pancras station in London was completed, construction workers were all invited to a massive celebration party.

Hosted by Union Railways, the event was held inside a massive marquee erected on the embankment just north of St Pancras International station in London.

In all over 13, 000 square metres of temporary buildings, Supplied by De Boer were set up over three week period with a large, 3,500 square metre, hall destined for the main event.

The cranes were al working at 14 metres radius with 29 metre booms and 32 tonnes of counterweight. The roof had to be held in position for several hours while the support legs were installed underneath.

De Boer, a temporary accommodation rental company, also rented a number of telehandlers and access platforms from Hewden in order to unload and install the supports and triple height side panels.

The event, attended by 2,100 guests, included dinner, exhibition and musical performance by members of the cast from West End hit show “We Will Rock You”. A large fireworks display capped the evening.

Tower crane over in London 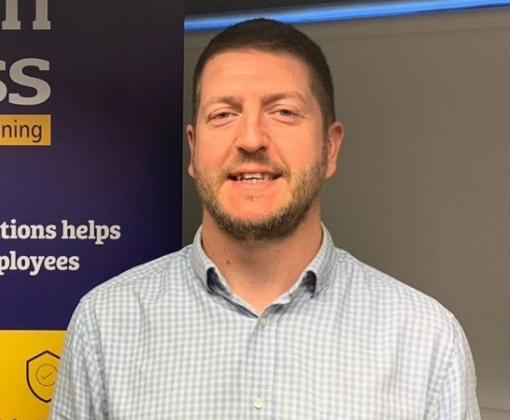 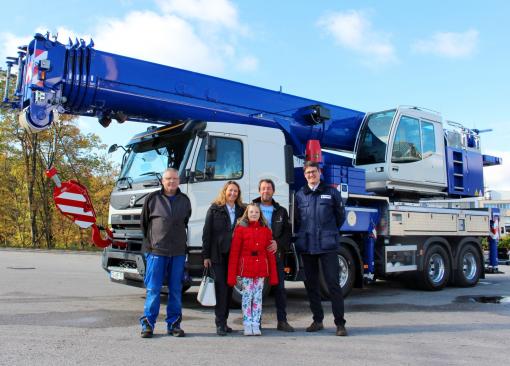 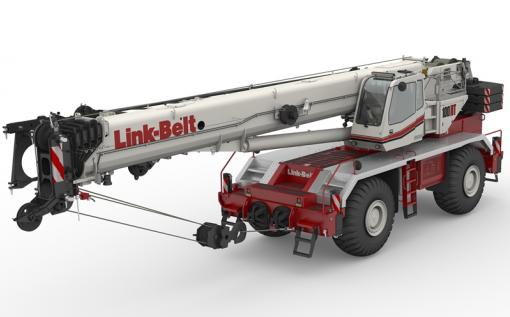