A reader has sent us a fascinating video of a job in Zams, Austria that could also qualify for our Death Wish series.

The client, a food company building a supermarket and restaurant, had to install a clear span concrete floor into an existing building. Click here to go directly to the video in our video section
The contractor along with crane, access and transport company Felbermayr came up with an ingenious solution, although several parts of the job shout "Death Wish series", in spite of the clearly meticulous planning and innovative solution.

An opening – a slot if you will – was made in the façade of the building through which the contractor had to slide the 10 tonne beams.

Felbermayer came up with the elegant solution to place a compact city type All Terrain crane on cribbing of up to around two metres high. This, combined with the cranes jacks, placed the boom pivot point on a level with the slot in the façade.

The beams were lifted from the street, where they had been unloaded, in a tandem lift between the two All Terrain cranes – the other crane being at ground level. The beams were then slewed towards the building and then telescoped all the way inside. At that point a heavy fork truck took the weight of the beam at the façade end, so that the larger AT could be uncoupled. The remaining crane and fork truck then moved the beam into its final resting place.

The whole job is a pleasure to watch …but… given the number of accidents we see, we could not help but notice how many work at height issues there are. From the man uncoupling the crane from the fork truck to those doing the final fit along the unprotected edge.... To the most glaring issue that cribbing which resembles a large game of Jenga.

Felbermayr is a top class, highly skilled crane operator so one has to assume that the cribbing blocks are far more stable than they look in the video. They certainly show no signs of movement.

In spite of the issues above everyone seems to know exactly what they are doing and it is clearly a very well supervised and directed job. It is also a pleasure to observe such skilled crane operators at work.

Bigboy
Good job done here bet we wouldn't be able to do it in the uk though.


There is no clause in any crane manual that i've read where it states that this is wrong. If the blocking is secure i'd say good job guys.. 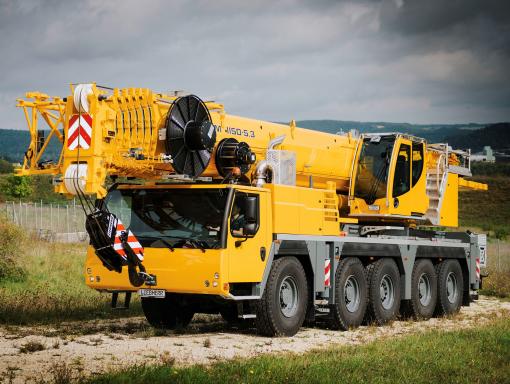 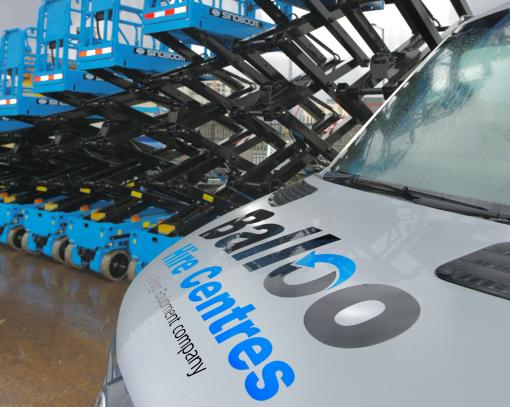 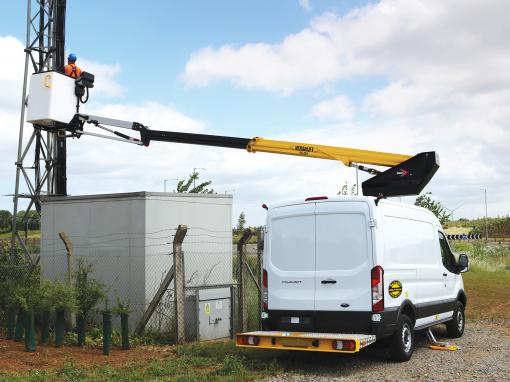 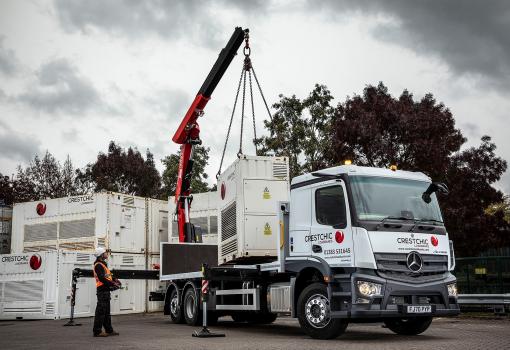 UK based load bank manufacturer Crestchic has taken delivery of a Mercedes truck fitted with a Fassi F365 loader crane. 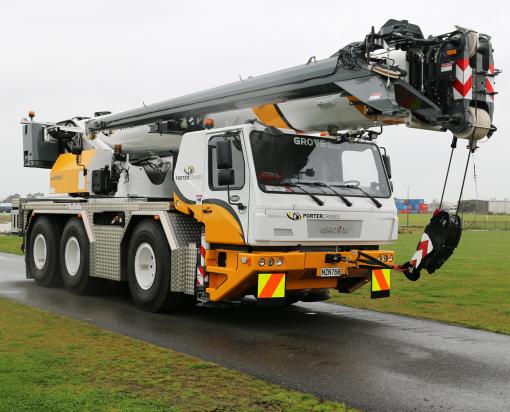