According to a release from Tanfield which owns a 49 percent stake in Snorkel, it has received a legal summons from Snorkel and another Ahern company SKL Holdings.

The summons follows on from the dispute over the value of Tanfield’s remaining 49 percent holding in Snorkel. Don Ahern who owns 51 percent of Snorkel, exercised the call option that was outlined in the original Snorkel purchase deal with Tanfield, but with a zero value. In other words Ahern believes that Tanfield’s 49 percent stake should be handled over without further payment.
The deal struck in 2013 handed a 51 percent stake to Ahern on the basis that he would provide the necessary working capacity to save Snorkel from insolvency, fund further expansion. This he has done.

The deal also said that if Snorkel achieved an EBITDA of $25 million in any 12 month period over the following five years, Tanfield would be entitled to a payment of $50 million for a further 19 percent of its shares – which it called a ‘preferred interest’ holding. But the contract stipulated that this would only be to be payable if and when Snorkel was able to fund such a payment and when its net debt/EBITDA ratio was less than two.

At that point Ahern would be able to purchase Tanfield's remaining 30 percent holding at a multiple of 5.5 times EBITDA - again subject to the new company have sufficient cash to pay.
The two parties have been in discussions since the five year agreement expired, last year, but have not made any progress towards reaching an agreement, with Tanfield believing that it was owed at least $50 million while Ahern has taken the view that Snorkel never managed to achieve the required profitability and that it is therefore entitled to acquired the rest of the company without further payment- or at least the 19 percent call option stake.

Tanfield has naturally disputed this and has – it says – tried to resolve the dispute amicably.
However it has now received a Summons and Complaint, from Snorkel and SKL with a claim alleging that Tanfield has refused to comply with its contractual obligations in relation to the call option.
See Snorkel goes to Ahern

The full statement from Tanfield is as follows:

“Tanfield is a 49% shareholder in the equity of Snorkel following the joint venture between Tanfield and Xtreme Manufacturing LLC ("Xtreme"), a Company owned by Don Ahern of Ahern Rentals Inc ("Ahern"), relating to Snorkel, in October 2013.”

“As reported on 22 November 2018, SKL Holdings LLC ("SKL"), a Company owned by Xtreme, purported to exercise a call option for the Company's membership interest in Snorkel for an option price of $0 (nil) as well as purporting that payment of the priority amount and preferred return (collectively the "Preferred Interest") is not required. As stated on 22 November 2018, and which remains to be the position, the Board does not agree with this statement and rejects the validity of the purported call option notice.”

“The Board has sought to resolve the dispute amicably, however it has now received a copy of a Summons and Complaint, filed in the District Court, Clark County, Nevada, in which Snorkel and SKL seek to bring a claim against Tanfield in which they allege the Company has refused to comply with its contractual obligations in relation to the purported call option correspondence mentioned above.”

“The Board of Tanfield continues to seek advice and will vigorously defend its position as well as providing further updates to shareholders as and when appropriate.”

UPDATE
We have subsequentially learnt that Tanfield has filed a possible claim against its UK lawyers and advisors Ward Hadaway, in order to preserve its position against the company depending on the outcome of the US Litigation. If the Nevada court rules that Ahern can take the 49 percent stake without further payment, Tanfield it would hold Ward Hadaway to account for its role in and/or advice in relation to the original deal/Joint Venture transfer. The move follows a failure to obtain a standstill agreement with the solicitors to prevent any possible claim falling foul of any statute of limitations.

The above does not warrant a great deal of further comment from us, we have said it all before.
In 2014 Tanfield valued its 49 percent stake at $122 million, this always seemed like wishful thinking. By 2016 it had written this down to around $50 million or £36.3 million. Roughly the value of its $50 million ‘Preferred Interest’ stake.

As we believed on day one, back in 2013 it is unlikely that Tanfield will receive anything for its stake, unless Don Ahern has a sudden epiphany moment and develops a generous and charitable feeling towards Snorkel’s ex-owner. Do not hold your breath.

Sherm
Oh, the tangled webs we weave in the world of business. I'll take a front row seat next to Eric so we can debate the outcome. It's not to be made fun of.

Eric_L
Who didn't see this one coming ?
Let me grab my popcorn and get a front row seat for this one 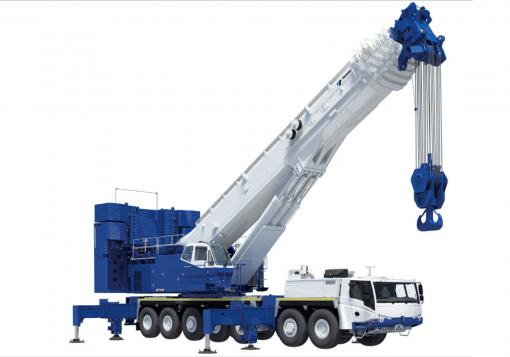 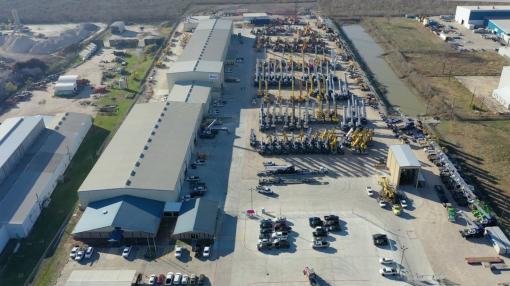