Tanfield, owner of Snorkel aerial lifts has sold its Smith Electric Vehicles (SEV) business to SEVUS, the American arm of the business in which it retains a 49 percent holding.

Tanfield will receive $15 million in respect of the business and certain assets of SEV. Payable in 20 monthly payments, with the first such payment being made on completion – scheduled for January 1st. Interest will accrue on the principal outstanding at the rate of four percent over base.

Tanfield says that it believes that a consolidation of the SEV entity into its associate company, SEVUS, creating a single, larger US based business, will be in the best interests of shareholders and that the structure of the transaction will give the consolidated business the best chance of achieving its short and long term strategic objectives.

In the event that SEVUS manages to raise funds within the next 20 months, Tanfield has the option to receive lump sum payments to reduce the outstanding balance and create a payment holiday for SEVUS. In the event of a flotation, the full balance outstanding will immediately fall due.
SEV reported losses of £2.2 million for the six months to 30 June 2010 and had net assets at that date of £9.6 million.

Tanfield will of course retain its 49 percent holding in the enlarged SEVUS business. The funds raised by this transaction will be used by Tanfield in its core Snorkel powered access division.

Tanfield chief executive Darren Kell said: "The board of Tanfield believes that a consolidation of the Smith Electric Vehicles UK entity into our associate company, SEVUS, creating a single, larger US based business, would be in the best interests of shareholders, particularly in light of the plans that SEVUS management have for the combined business post this transaction."
Click here to see Tanfield moves ahead on SEV deal
. 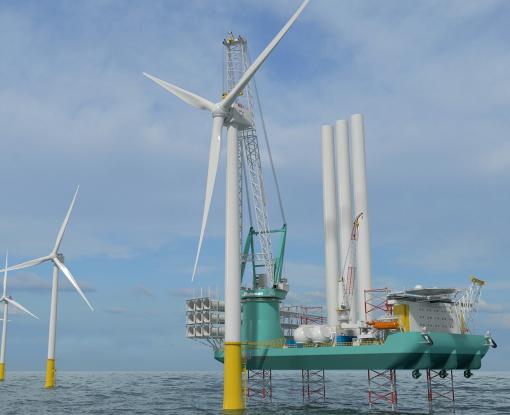