A man in the UK has been banned from driving after stealing a Land Rover and trailer lift and then being involved in a high speed police chase.

Ashley John Hardacre, led police through Barrowford and Burnley in Lancashire, England in the early hours of 28th July. Police say they spotted a trailer lift being towed by a Land Rover Defender and given the time and the way the platform was swaying behind the vehicle, attempted to pull him over, but he refused to stop.

It seems that Hardacre had been paid £200 to steal the trailer lift and 4x4 to order, and that at one point the wheels of the trailer lift left the ground due to the speed he was travelling at, but somehow he managed to maintain control of it. He eventually crashed into a wall and then attempted to flee the scene but was caught by a police dog.

Hardacre pleaded guilty to dangerous driving, driving without insurance and driving without a licence. He was banned for 12 months, told to take an extended test and complete 200 hours of community service. 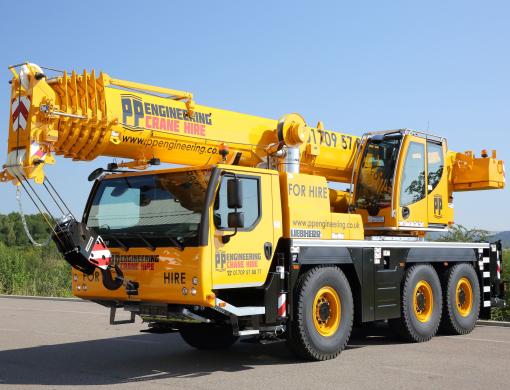