All News
In order to view all images, please register and log in. This will also allow you to comment on our stories and have the option to receive our email alerts. Click here to register
21.11.2017

A reader spotted the video below which was apparently taken yesterday in the centre of Bournemouth, UK. A man, Robert Blease, of Progress Cleaning services was cleaning the glass on the Sports Direct building from a truck mounted platform, we understand that he had climbed out of the platform onto the roof and then slipped as he tried to climb back into the basket.

Thankfully he was wearing a harness and was left dangling, mind you if he had been using a shorter lanyard, and stayed in the platform as is recommended, he might not have fallen in the first place and his private regions might be feeling a little less tormented today.


Either way it does demonstrate how a harness can save you from serious injury or death, even when if your lanyard is too long. That’s Progress – It might be a while though before our man walks normally or loses the soprano voice?

A director of Progress Cleaning Ian Robson has issued a statement saying : "We are carrying out a full investigation of the incident.We have spoken to all relevant parties and will report back in full in due course. This incident illustrates the importance of adhering to Safe System regulations and the use of appropriate safety equipment, tools and clothing. I am pleased that Rob did not sustain any injuries, which can be attributed to the use of his harness." 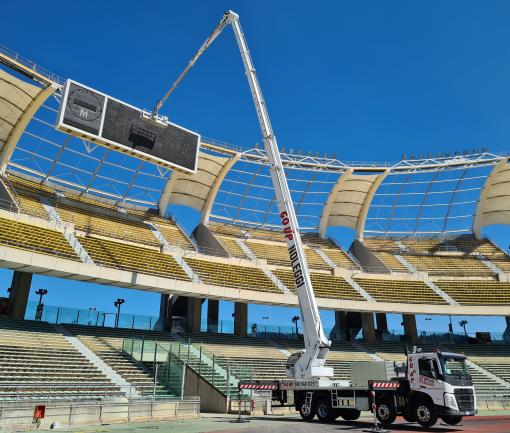 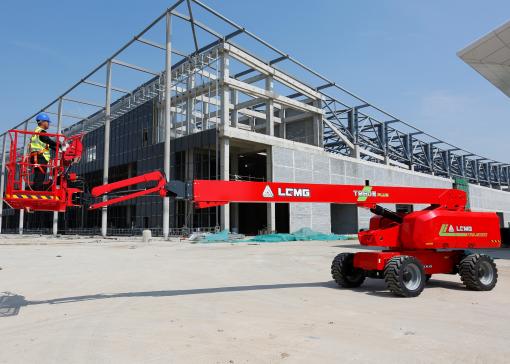 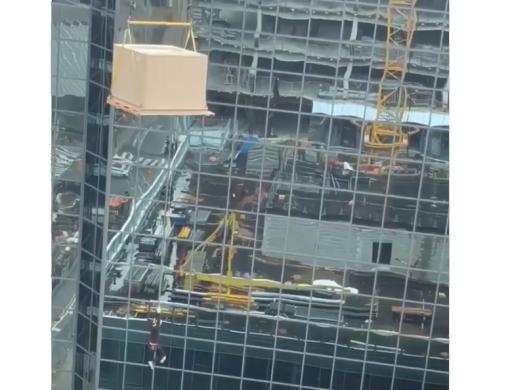 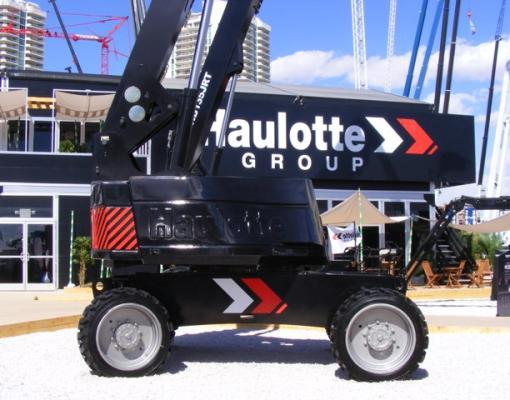 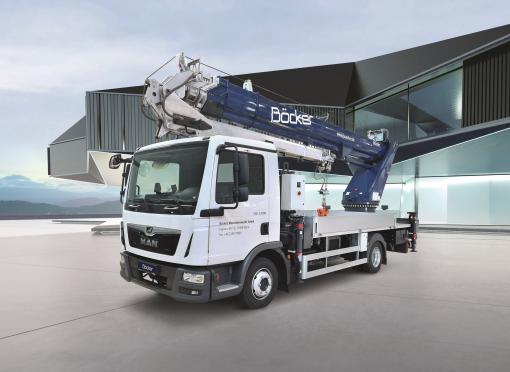 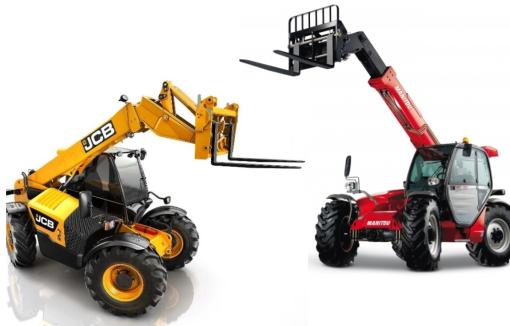