A tower crane overturned last Thursday in the town of Germering, Bavaria, near Munich.

The crane, a Liebherr owned by rental company Nagel, was set up with a counterweighted base and working on a new research building. A violent storm in the early hours of Thursday morning is blamed for taking the crane over. The counter jib counterweight embedded itself into the tarmac, while the jib took out a fence around an adjoining school.

Thankfully no one was injured in the incident. Given the windspeeds reported we assume that the slew brake was left engaged, or the ground under the tower base shifted. We will update if and when further information is provided. 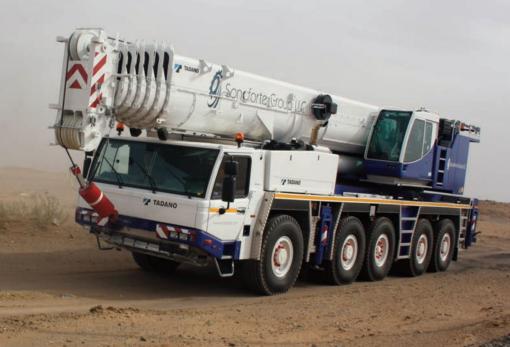 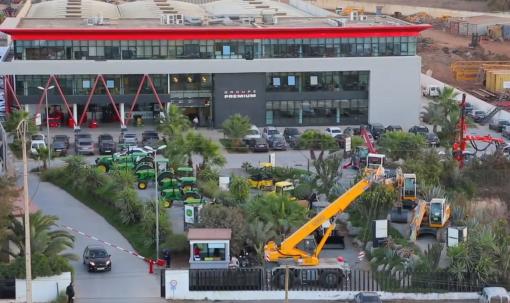