Earlier this week we received the sad news that the owner and chairman of UK based Emerson Crane Hire, Eddie Clancy had died following a heart attack and fall at his home in Spain, he was 62.

A larger than life character, Clancy ‘officially retired’ in 2001, but has remained active in the business, albeit from a distance. The business has been run on a day to day basis by his son managing director Liam.

Eddie Clancy was born in Stratford London and grew up in Dagenham East London, his father Luke had grown up in tough times in Ireland and moved to London to look for a better life, but things remained tight financially. In a bid to do better Clancy took a motor mechanic apprenticeship, with spells at Ardleigh Green College. His first full time job was working as a mechanic for the Alan Kemp garage in Barking. Kemp would later join Clancy as workshop manager at his budding crane company, today his son Stuart is Emerson’s workshop manager.

Clancy’s next job was working alongside his father as a steel erector/rigger for Interlink at the Shell Haven Oil Refinery in Essex. It was here that he became interested in cranes and lifting work. And managed to save enough to help buy his first crane, which he operated from his home in Dagenham.
This turned in his first venture Emerald Crane hire in 1982 which grew at a rapid rate. As the recession of 1991 began to bite the heavily leveraged business ran into difficulties and went in administration.

After facing a good few challenges Clancy began again with Emerson Crane Hire, which expanded at a steadier pace with son Liam joining the business. Clancy retired in 2001 and moved to Spain with his second wife Barbara where the two had a daughter Lily. He continued to play a very active role in the business, but increasingly at arm’s length.

On Tuesday he was found at his house in Southern Spain with a head injury, having apparently fallen, paramedics failed to revive him, and he passed away. A post mortem later revealed that the cause of death was a heart attack, although it is not known whether this was brought on by the fall, or if the heart attack caused the fall in the first place.

Clancy had something of a reputation, and probably upset more than his fair share of people during his career in the crane rental industry, including some employees. However, with others he was loyal and supportive, and was a true advocate of bringing new people into the industry and was instrumental in the development of the Emerson training centre. He had a reputation for his bad jokes and sense of humour, loved a glass of wine and a curry and lived life to the full, right to the end.

A funeral is being held in Spain tomorrow for close family and friends, with a memorial service planned in the UK within the next couple of weeks or so. Love him or hate him the industry has lost another of its characters.

a UK memorial service will be held this Saturday 1st December at 13:00 at,

Instead of flowers the family are requesting donations via, https://uk.virginmoneygiving.com/fundraiser-display/showROSomeoneSpecialPage?pageUrl=EddieClancy All donations will be split equally between the Stroke Association and the British Heart Foundation.

On behalf of our family, all at Emerson and myself I would like to thank everyone within the industry for the incredible amount of messages with kind words, condolences and offers of support.

He was a big man in many ways and will be sadly missed.

So sorry to hear of this news. Sending condolences to Liam and Emerson crane hire.
Richard Cross

A massive loss to the industry. My thoughts and prayers are with Liam, his family and friends. Rest in Peace Eddie &#128591;
Graeme Park

Very sad news sincere heartfelt condolences to the family,
I have known Eddie for 36 years,we started Diamond crane hire, Eddie started Emmerald crane hire at the same time in 1982,We have had some great times together in business and socially,and attending
crane functions all over the world.
Will surely be very sadly missed by all.
Sincere regards
Alan Stowell

Crane expert
Condolences to the family always sad when a family memeber dies but congratulations to the crane industry as it’s lost one of the biggest ........in modern times.

The following messages have been received via Vertikal social media

"Very sad news. My most sincere condolences to the family. Life is precious, we need to make the absolute most of it whilst we are here.."
Steve Barnett

"The industry mourns the loss of another pioneer. Sincerest condolences to his family and friends."
Robert Law
AGD

"My thoughts and prayers are with his family, much too young."
Scott Pagano
Technical Sales Manager Crick Trailer Sales

"Condolences to all the Emerson family at this sad time."
Gareth Smith 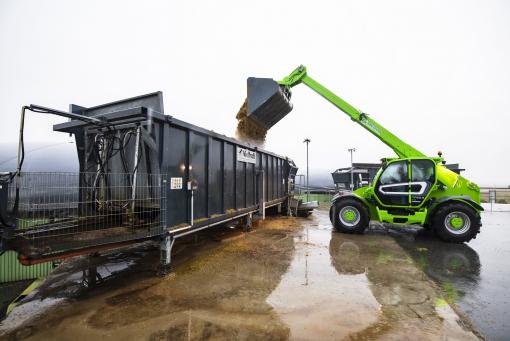 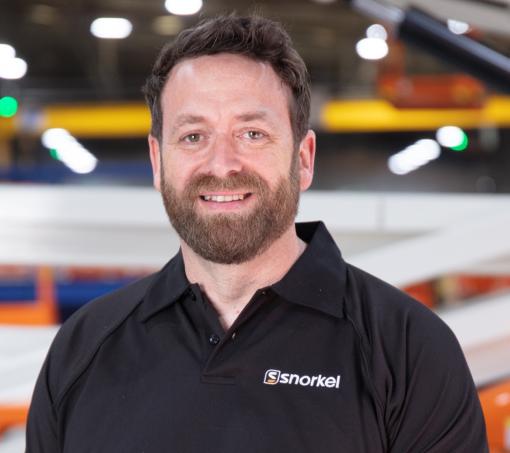 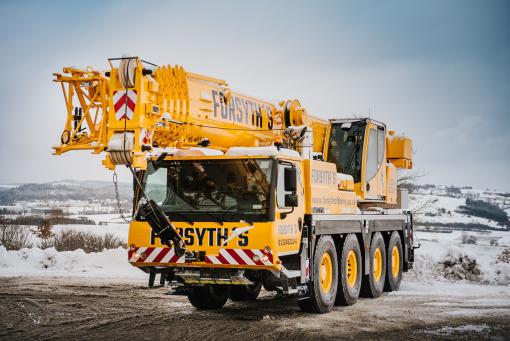 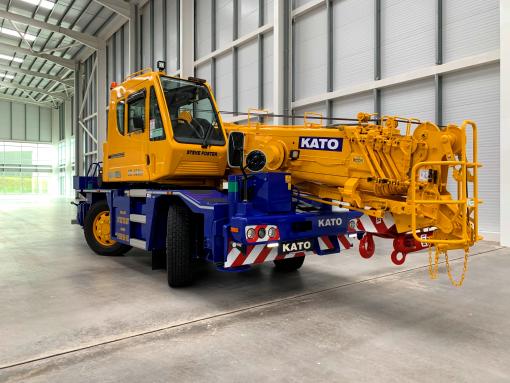