Wallace will focus on sales of the company’s R-Series remote controlled spreader beam, which can handle loads of up to 20 tonnes. He joins Verton from Liebherr, where he has been a key account manager and Queensland sales manager having worked with the company since 2017.

He began his career in 2007 as site manager for property developer BMI group, moving in 2009 to mining and drilling equipment supplier Sandvik where he was an account manager. In 2016 he changed industry joining Slattery Auctions and Valuations as a business development manager, leaving to join Liebherr the following year.

Managing director Trevor Bourne said: “Adam is a highly experienced sales and business development manager and we look forward to his contribution as we continue to see strong national and overseas interest in the R-Series.”

“The R-Series effectively addresses a key safety issue when manoeuvring large lifts into place and will be instrumental in the constant striving to make construction and industrial sites safer places to work. The device significantly improves efficiency and productivity. We have had a big year with keen interest in Europe and the United States. Our aim is to have the R-Series used all around the world.” 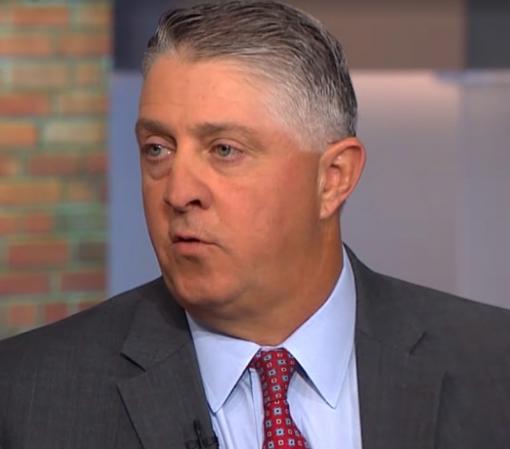 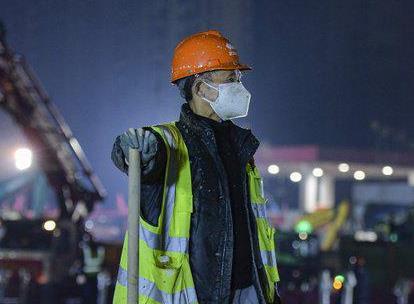 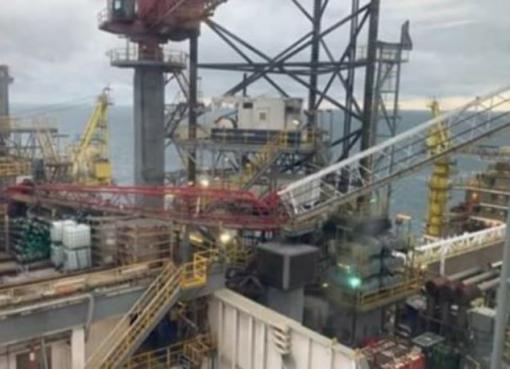 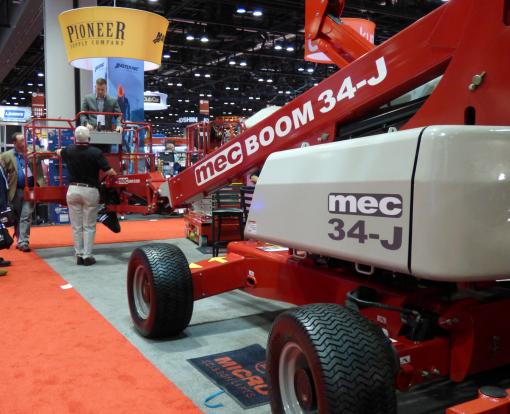