A fire broke out on a six axle All Terrain crane on the M876 motorway near Falkirk on Monday morning.

The fire appears to have broken out in the area around the carrier engine on the Liebherr crane from the Whyte fleet. Firefighters were quickly on the scene and managed to put it out relatively quickly we understand, although the damage was still extensive.

The road was closed for some time while the fire fighters did their job and the crane was recovered. We have received a short web cam video and a couple of poor photos clearly taken from a moving vehicle.

More information can be found on the websites of the Scotsman and the Falkirk Herald. 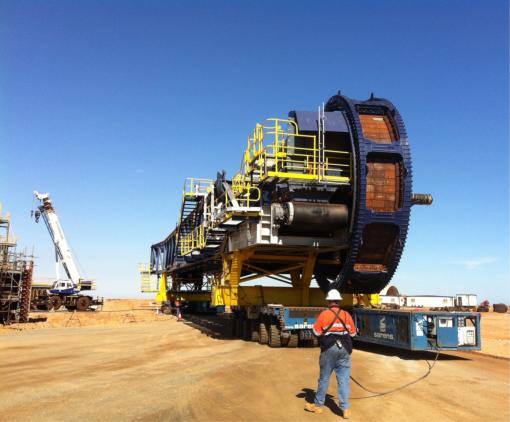 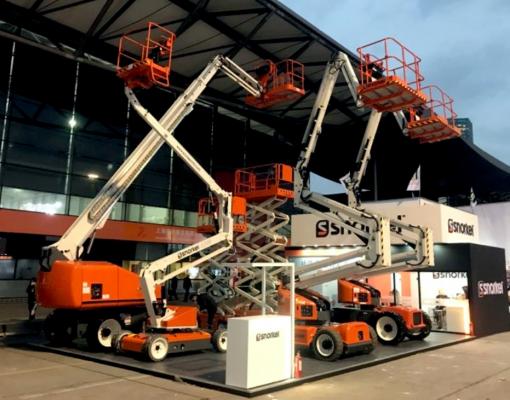 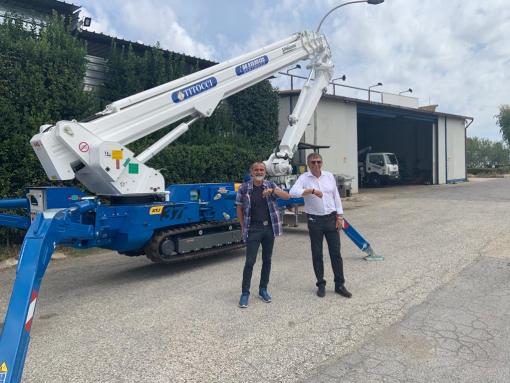 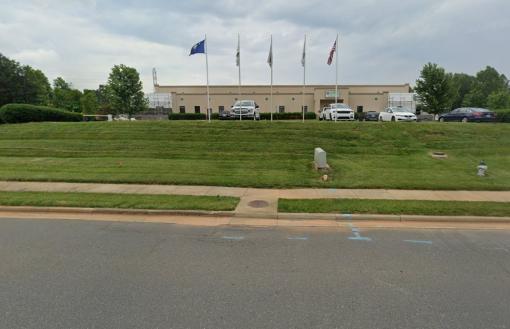 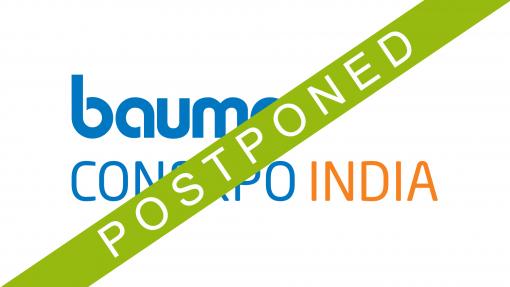 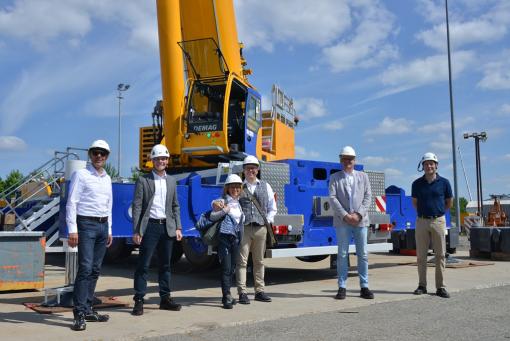