JLG has published its third quarter results, which show how far the aerial lift and telehandler market declined in the last quarter.

Total revenues for the nine months fared a little better than the quarter of course, but at $1.9 billion they still represent a fall of 38.5 percent. The total was made up of Aerial Lift sales of $800.7 million, down just over 45 percent, Telehandler sales of $546.5 million, down 42.5 percent, and Other revenues – which includes parts, services and used etc.. at $551.7 million, a fall of just over 15 percent. Operating profit for the period was $173.3 million, around 64 percent below the same period last year.

Looking at the third quarter - the three months to the end of June - sales declined 60.9 percent to $488 million, made up as follows: Aerial lifts at $221 million, a drop of 66 percent on the same quarter last year, Telehandler sales down 65 percent to $127.5 million, and Other revenues of 139.5 million, a fall of 38 percent. All due to the myriad effects of Covid-19 and the resulting uncertainty of course. Operating profit for the quarter was $33.5 million, 82 percent down on last year. This included $7.6 million of pre-tax restructuring charges, without which it would have been $41.1 million.

Parent company Oshkosh as a whole reported nine month revenues of $5.1 billion, a fall of around 18 percent, as other sectors, such as Defence held up better, while pre-tax profits declined 44 percent to $312.4 million.

Wilson Jones chief executive of Oshkosh said: “I am very pleased with the response of Oshkosh leaders and team members as we have worked together to protect our people and deliver solid financial performance while balancing the needs of our customers, communities and business partners during these difficult times. In the face of unprecedented challenges brought on by the Covid-19 pandemic, our businesses pulled together, executed with discipline and implemented temporary cost reductions that allowed us to deliver fiscal third quarter adjusted operating income of $128.8 million and adjusted1 earnings per share of $1.29 despite a decline in revenues of 34 percent.”

“While we performed well in the current volatile environment, we must stay vigilant as we seek to navigate the challenging conditions in our markets. Early in the pandemic, we announced a series of temporary cost reduction actions to deal with the conditions we were facing. With the ongoing uncertainty in the economy, we have announced several permanent cost actions to further simplify our businesses and reduce costs."

“In our Access Equipment segment, we are closing our facility in Romania and moving that production to factories in Pennsylvania, Mexico and China. In our Commercial segment, we are relocating concrete mixer production from Dodge Center, Minnesota and consolidating production in our other North American facilities to simplify whole goods manufacturing in this segment. Once fully implemented, we expect these actions to generate $30 million to $35 million of annual pre-tax savings, with some benefits in fiscal 2021 and the full impact in fiscal 2022. We expect pre-tax implementation costs of $35 million to $40 million, including approximately $20 million of non-cash charges.”

“As a different integrated global industrial, we remain confident in the long term strengths of the company, especially our strong People First culture. We are focused on winning in our markets as we continue to invest in new products, new technologies and lifecycle services to position the company for future success.”

These steep declines are no great surprise, we were expecting them to be at least in the 50 percent plus range, based on what we heard in the market. So it is a little steeper than that, given that this is for nine months and not six, but the key now will be how quickly buyer confidence returns. With the USA still fighting the virus, and flare ups in Europe occurring, it is currently impossible to say.

But come back it will, it is just a question of maintaining liquidity and keeping the brand, image, reputation and customer services intact until it does. Easier said than done of course but there you go.

One tiny sign of possible encouragement is the backlog, in comparison to this time last year it is not great of course, but it is not as bad as we might have expected. Some encouragement perhaps? 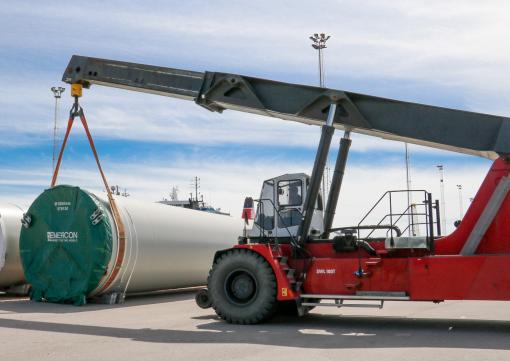 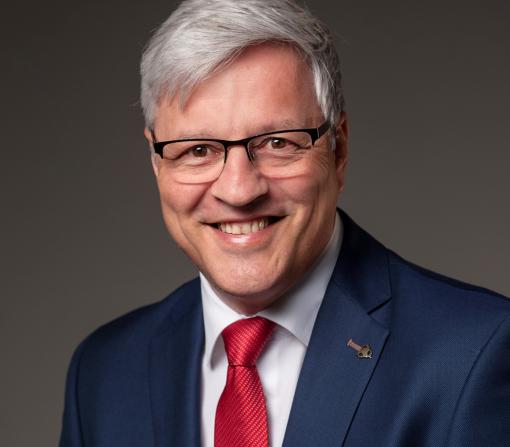