He joins the company from Hydac Electronic where he has been product management director for software and electronics for mobile applications for the past year.

He began his career in 1996 when he joined Grove cranes Germany as control technology engineer, just a year or so after Grove had acquired the Krupp All Terrain crane business and plant in Wilhelmshaven, Germany. He gradually moved up though the engineering ranks to control technology team leader and later to head of international projects. In 2008 he became senior manager global product innovation for controls and electronics at what was by now the Manitowoc Crane group.

In 2011 he left Manitowoc to join Hydac as sales director for mobile electronic controls. A year later he transferred to the group’s TT Controls subsidiary as sales director, returning to Manitowoc in 2017 as director of engineering for control systems and new concepts before moving back to Hydac in a similar role last year.

In his new role at Wolffkran, Heidrich, 54, will focus on digitalisation with the belief that cranes should be digitally networked in real time and become an intelligent component of the entire construction site logistics and Building Information Modelling (BIM).

Speaking of his new job he said: "Once you have caught the crane fever, it accompanies you for the rest of your life. It's hard to imagine construction sites without digitalisation nowadays. Even tower cranes are already equipped with many digital features assisting the crane operator or telematics solutions like Wolff Link. I want to pick up here and drive the concept of the 'autonomous crane' forward."

"The crane's functionality will change from simply lifting and lowering loads to digital materials tracking, documentation of the construction progress, and traceability of building materials. Wolffkran has been the innovation driver and technical pioneer in the industry from the very beginning. On this basis, I want to take the company further into the digital future." 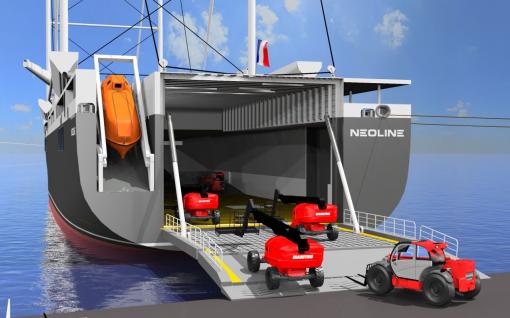 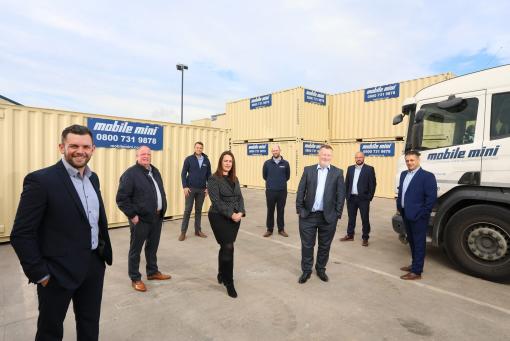 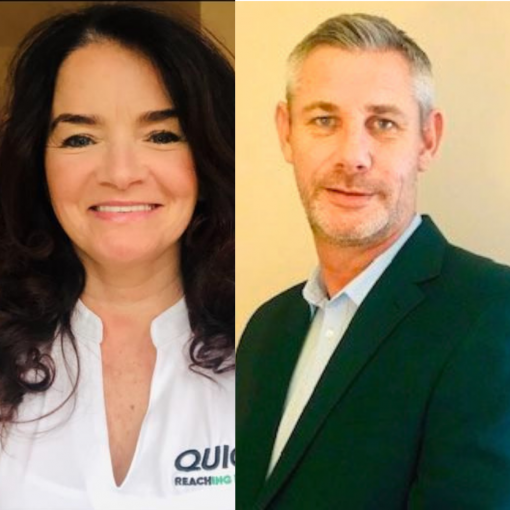 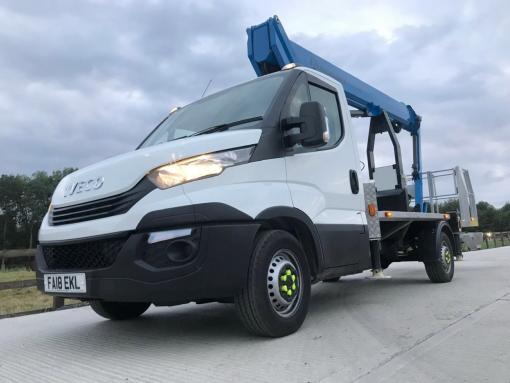 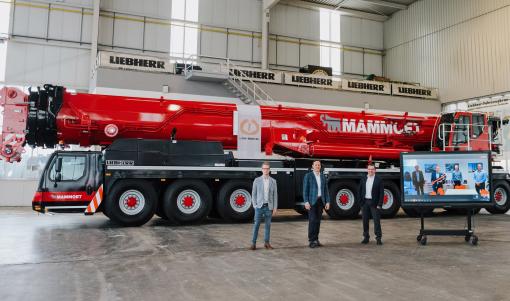