The Edge range was launched at Bauma last April and will include models from nine to 66 tonne/metres - see: New crane range from Hyva. The two new models include the 57.5 tonne/metre HC601e and the 63.2 tonne/metre HC661e.

The HC601e can be supplied with up to eight extensions to offer a maximum lift height of 24.7 metres. At its maximum radius of it can handle 1,150kg. The HC661e is almost identical structurally with the same boom and jib configuration but features a proportional lifting control system and provides a 10 percent improvement in capacities. Both cranes can be fitted with either the company’s J1206 jib, which provides greater capacities at long radius, or its J2006 heavy jib for greater capacities at height.

Features on both models include auto levelling, radio remote control, 360 degree continuous slew and the company’s ‘Magic Touch’ system with automatic boom stowage and unfolding from travel to ready to work position.

The company has also launched 60 tonne/metre marine crane versions in the form of the VR60MNG and VR62MNG. 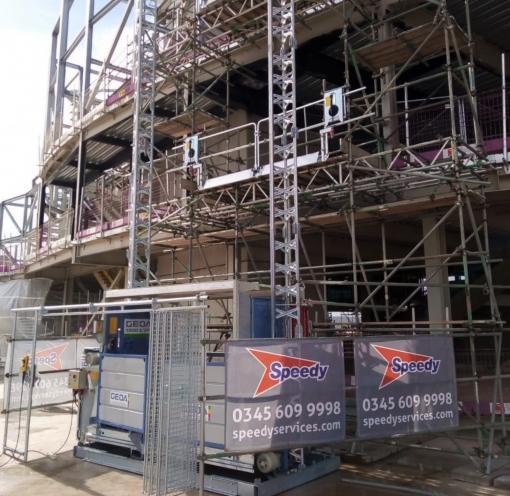