Loader crane and aerial lift manufacturer Palfinger has published its results for 2020 which show that business continued to pick up in the fourth quarter, and is now forecasting year on year growth for the first quarter 2021.

The company is forecasting revenues of €1.7 billion in 2021 almost the same as in 2019, which was a record year for the company. Looking further to the future it now expects to reach sales of €2 billion by 2024.

Chief executive Andreas Klauser said: "We were unable to escape the effects of the crisis through swift, targeted actions, we were able to actively counteract and further drive the ongoing transformation process. The planned reversal of the cross holding with Sany Heavy Industries increases Palfinger’s ability to generate additional financial resources for strategic acquisitions. Additionally, in 2021 we are investing more than €100 million in our future, primarily in modernisation and digitalisation. Moreover, further synergy potential within the Palfinger group will be leveraged through integration and system standardisation.”

Palfinger has done well to come through such a tough year without revenues suffering too much, while maintaining a healthy profit, reducing net debt and investing in further development. If it achieves its forecast revenues for this year then it would have done exceptionally well. In fact it is entirely possible that it will exceeded its 2019 results, depending on how much impact the cyber attack on its major systems will have. 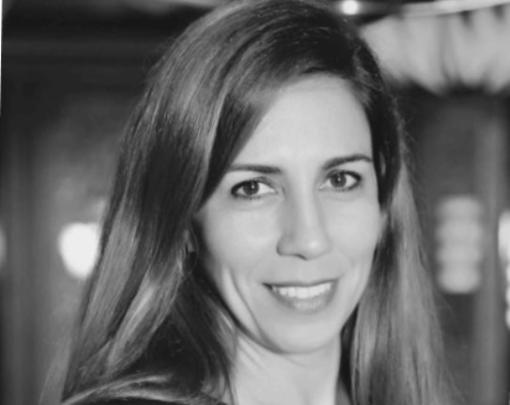 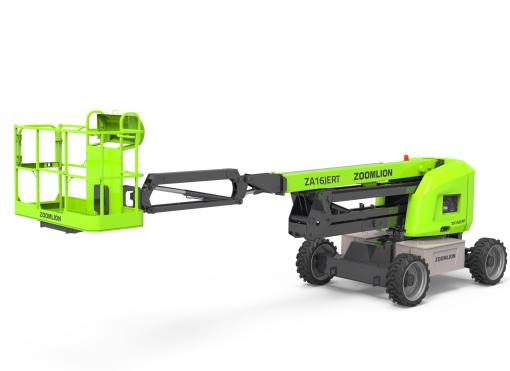 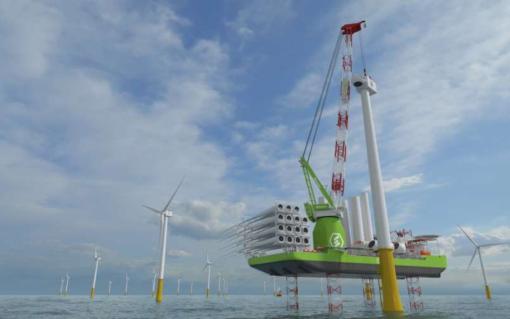 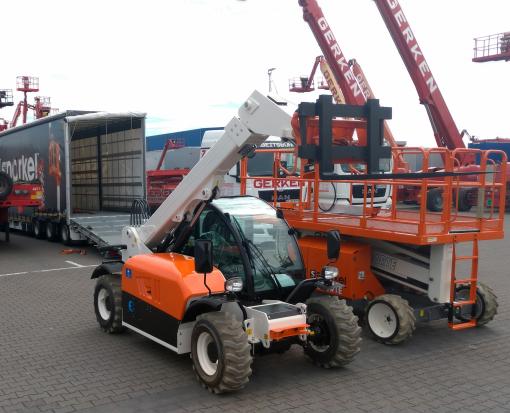 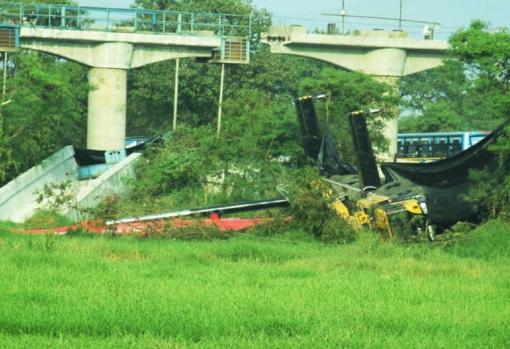