All News
In order to view all images, please register and log in. This will also allow you to comment on our stories and have the option to receive our email alerts. Click here to register
18.03.2021

Established in 1960, Movex is based in La Garriga north east of Barcelona and claims to be the truck mounted market leader in Spain. It produces around 200 vehicle mounted units a year with working heights ranging from nine to 24 metres, including 3.5 tonne truck, van and pick up mounted models.

At the end of last year it moved into a new 6,000 square metre facility allowing it to double its potential production capacity to 400 units a year. It has around 40 employees with revenues reportedly in the region of €12 million.
Please register to see all images

The new Movex plant near Barcelona


The acquisition provides France Elévateur with a significant increase in its annual production capacity, which it says will be in the region of around 1,600 units for the two companies. It also gains some additional products, design engineers - taking the combined engineering team to 40 - and an additional customer base and greater geographic coverage.

The two companies will continue to operate independently within the France Elevateur group, which has been owned by the Elaïs Orium Capital Fund since 2014. It expects revenues this year to rise by around 30 percent and exceed €90 million. It currently employs around 450 at its plant in France and has 15 maintenance and repair centres across four European countries.

France Elévateur chief executive Charles Goffin said: "Movex will have full management autonomy, but this does not prevent us from collaborating in areas such as purchasing and research and development, to take full advantage of the potential of integration."
Please register to see all images


Talleres Velilla was founded in 1949 and was family owned under Francisco Velilla Alamá, the second generation, and his children, Marta and Ángel Velilla García, who will remain with the company. 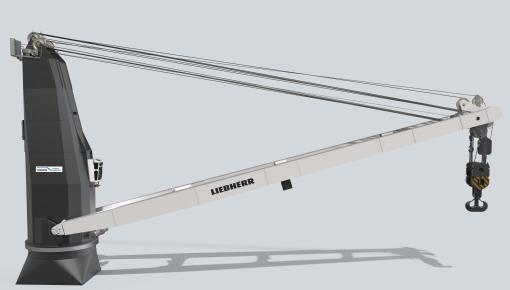 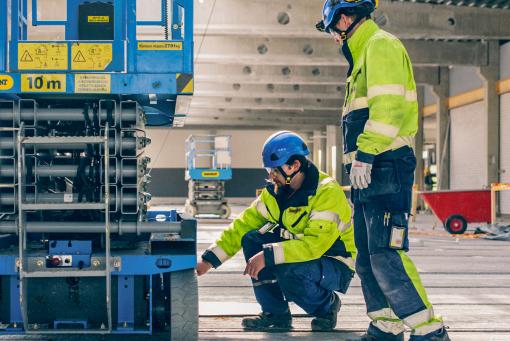 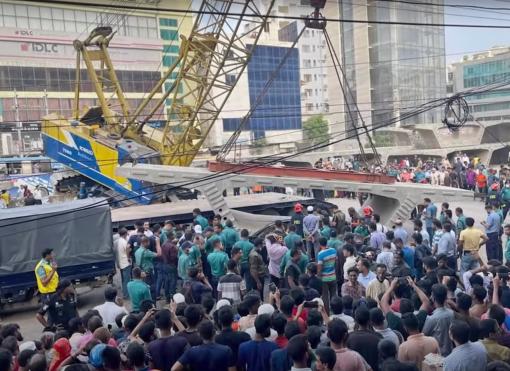 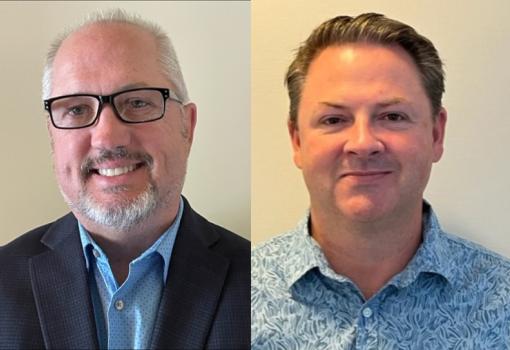 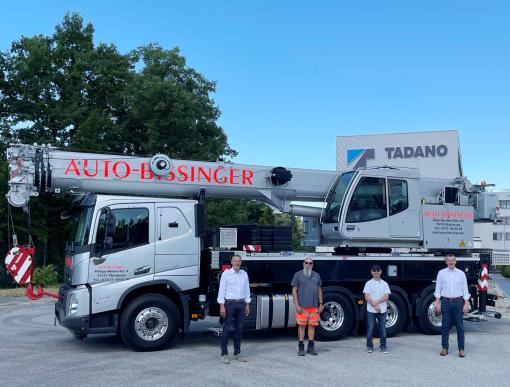