Ferjault, 52, joined Kiloutou in 2014 as regional manager for Britany, France, but has been working with the German subsidiary since May, following the sudden departure of Stephan Kulawik - see: Kiloutou CEO changes. His confirmation as chief executive of Kiloutou Deutschland will see him take charge of the company’s plans for further acquisitions and expansion. The German company currently operated from 13 locations with 306 employees.

The company has said that Ferjault’s appointment will be for a maximum period of 24 months, during which time a successor will be recruited.

Ferjault began his construction equipment career in 2005 with French Caterpillar distributor Bergerat Monnoyeur, where he was regional manager for Brittany and the Pays de Loire.

Kiloutou chief executive Olivier Colleau said: "Sébastien's outstanding technical know how as well as his extensive knowledge of the sector and his management skills, coupled with the professionalism and utmost commitment of the members of the Kiloutou Germany team, provide the best conditions to reverse the current trend and secure a solid presence for Kiloutou Germany in Europe's second largest material rental market. At this point, I would like to take the opportunity to express our fullest confidence in all members of the Kiloutou Germany team and assure them of our unconditional support." 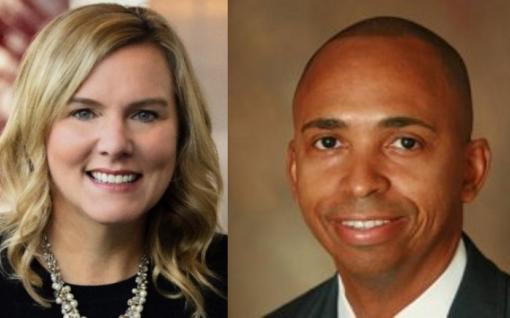 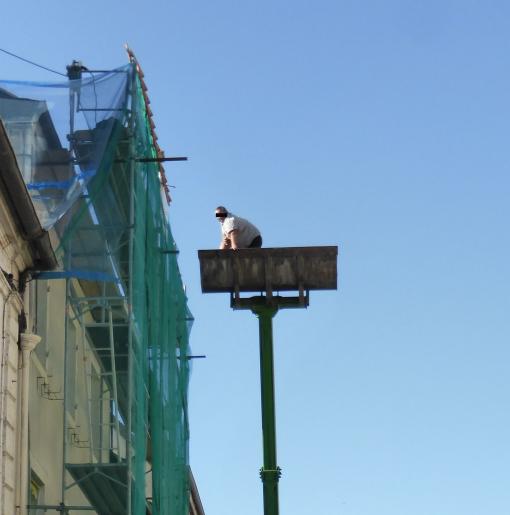 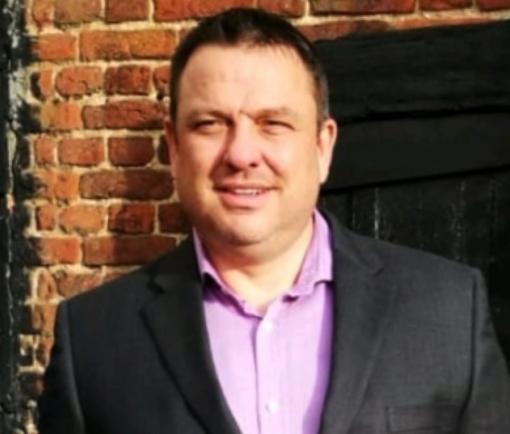 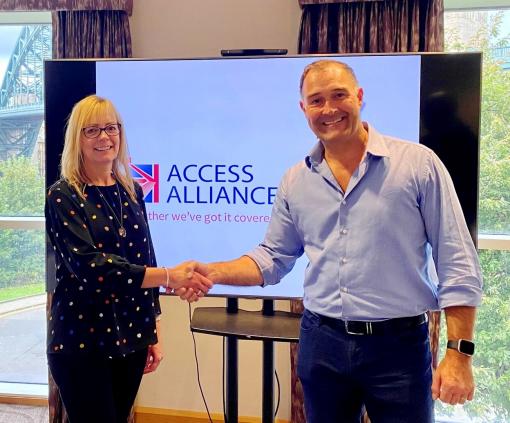 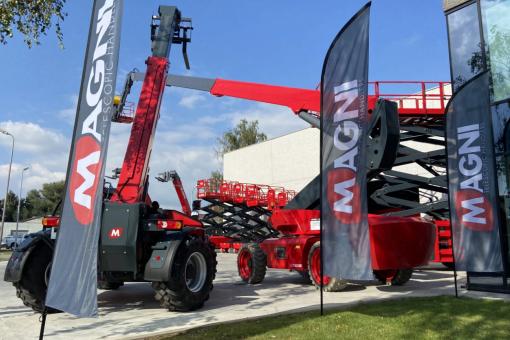